Injuries to key starters, sub-par tournament performances and a general team malaise enveloped a Titan squad that came into the season loaded with potential.

“A big snow storm on Wednesday night would be pretty nice,” he joked after a disappointing team effort at the Holy Angels tournament in Charlotte last weekend. “Short of that, I don’t like our chances.

“We’re missing four starters and most likely giving up at least 20 points going in. Davie is a tough team and you can’t expect to have success against them unless you’re wrestling at full strength.”

West entered the Holy Angels tournament in Charlotte last weekend with only 10 team members on hand. Josh Fuentes, one of the team leaders, was unable to compete due to an injury suffered in tournament action one week earlier.

Individually, West sent six wrestlers into the final day of competition but had only one — Owen Helman — register a top-four finish.

“Horrible, there is just no other way to describe it,” Bryant noted afterwards. “We never found any kind of rhythm. For whatever reason, we had a very poor effort. It was two bad days that we need to learn from.”

Unfortunately, the conference schedule doesn’t allow for much time to absorb the lesson. Traveling to Mocksville on Thursday, the Titans need a slew of things to fall into place to have a realistic shot at victory.

“Our younger kids are showing promise but they lack the varsity experience for this type of match,” Bryant said. “But you never know. There could be a few surpises.”

One of those could come from Brian Olivera-Gomez at 106 pounds. The Titan freshman upset a highly-ranked opponent last Friday and is improving rapidly. Bryant is also looking for strong efforts from Alex Dulin, Josh Hairston and Andrew Carros. All three had decent finishes last weekend.

“We’re at a crossroads right now and somebody has to step up,” he added. “There is a lot of talent on this team. But that doesn’t mean much without the desire. It’s time for us to wrestle like we’re capable of.” 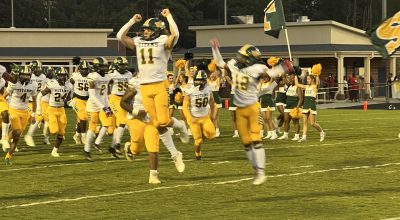 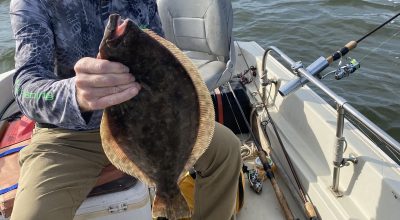 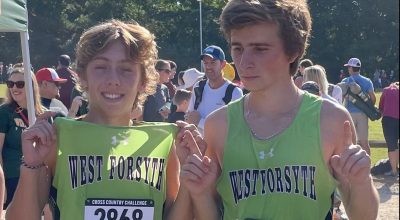