Horn to file for Lewisville mayor 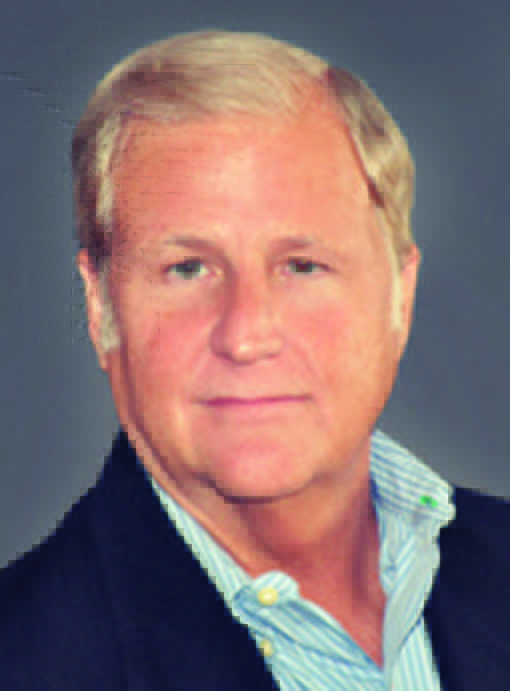 Mike Horn, a nine-term member of the Lewisville Town Council and former mayor, has announced he will run for a second term as Lewisville Mayor. Horn has served as a council member from 1993 to 2001, 2005 to 2011 and was reelected to the council in 2013.
He served his first term as Lewisville Mayor from 2003 to 2005. Horn will seek the position being vacated by Mayor Dan Pugh whose term ends this year. Lewisville has term limits for mayor and council.
Horn has been involved in establishing the town’s planning and zoning boards, community
policing, Shallowford Square, the Lewisville Library, Jack Warren Park, the Lewisville Town Hall, planning for the Great Wagon Road and helping secure nearly two million dollars in state and federal funding for road, park and sidewalk improvements throughout the town.
“The next few years will challenge our citizens and elected representatives to defend the principles on which the town was established,” says Horn. “The temptation to compromise those principles because of growth and financial pressures will be significant. I believe we need a Mayor and Council who understand the importance of managing our growth, expanding our business base, investing wisely in infrastructure and protecting our rural and small town character.”
Horn is a member of the Lewisville Civic Club, the Lewisville Historical Society and a member of the board of directors for the New River Conservancy.
For the last 32 years, Horn has been a partner and owner in the marketing, advertising and public relations firm of Horn & Stronach / Vela Strategic Marketing & Public Relations. He received a degree in Journalism & Communications from the University of Florida in 1975. He is married to Fanny Stronach and moved to Lewisville in 1990.