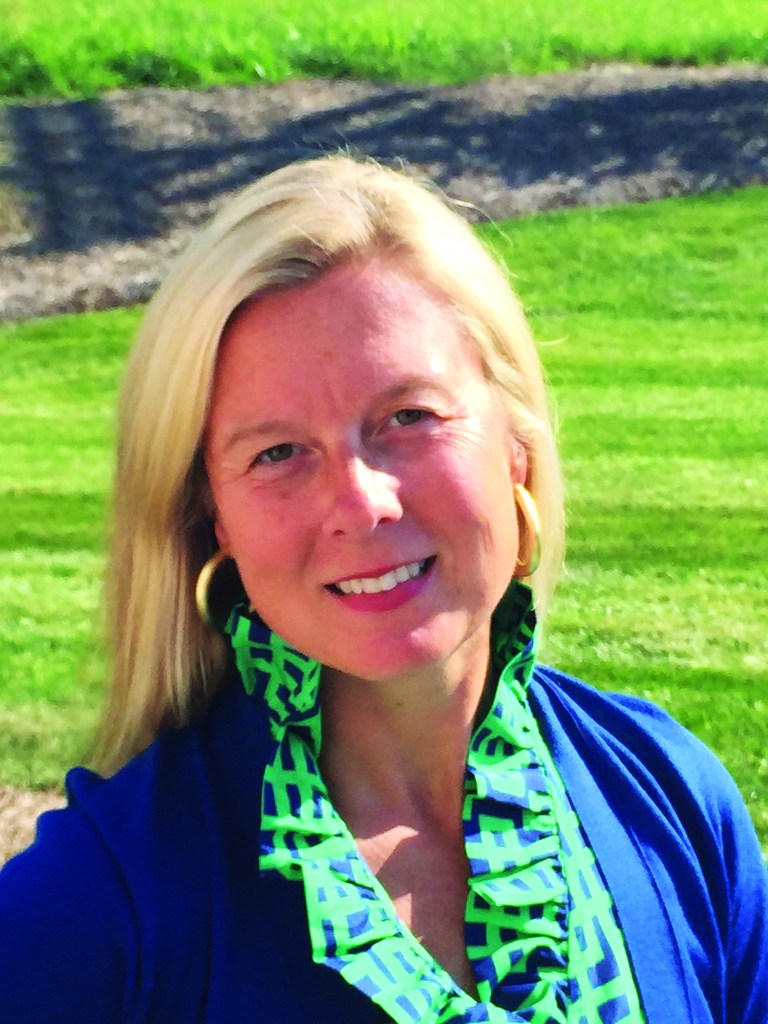 Keely Bridges still treasures the friendships she made as a youth in Clemmons.

Keely Bridges has learned, in her most challenging times, that the friends she’s made in the Clemmons community are there for her through thick and thin. When she was in 8th grade, she moved from the West End area of Winston-Salem to Clemmons. In typical middle school fashion, she thought that was the end of her world since she had already established a group of friends who would be going to Reynolds the following year. Little did she know at that time, she would form friendships that would last beyond her high school years at West Forsyth.

Keely’s freshman year at West Forsyth began with getting to know a fun and outgoing group of 15 girls. “We became very close early in high school and stayed that way during the entire time,” Keely smiles. After their senior year, she and her friends headed to different colleges. Keely chose to attend the University of North Carolina at Greensboro (UNC-G) because of her interest in education. During her time at UNC-G, Keely also honed in on her skillset to help children by working at the Work Family Resource Center (WRRC). WRRC focuses on matching childcare services with childcare needs. The non-profit also creates awareness of the importance of quality childcare.

After Keely completed her bachelors of arts degree in human development and family studies with a concentration in education, she was contemplating where to start the next chapter of her life. Having dated her high school boyfriend all through college, and realizing that it had run it’s course, Keely’s friends from her West Forsyth days reconnected and provided a strong support system back in Clemmons. Keely moved back to Clemmons and picked up right where she left off with her friends. She also was encouraged by a good friend to look into a company that focused on selling childhood technology in the Winston Tower (formerly the Wachovia building). “I was completely independent and took care of myself, which was empowering,” Keely remembers. “We worked very hard and traveled all over the United States selling school supplies.”

The women who Keely worked for in her first job out of college served as mentors both professionally and personally. “We even did our first marathon together in Washington, D.C. in 1997,” Keely recalls. Some of Keely’s colleagues had been challenged to participate in the Marine Corps Marathon by the president of their company. Keely not only participated, she did well in it, and began to participate in additional marathons the following years.

Around that time, Keely met her soon-to-be husband, Jason Bridges at a Winston-Salem Warthogs game (before the team changed their name in 2008 to the Winston-Salem Dash). Jason, a die-hard University of Georgia alumnus, collided paths with Keely while he was working on an internship at Tanglewood’s golf course. “We were with a group of people and just started talking at the baseball game,” Keely reminisces. Their first date was a game of golf at Tanglewood, and within a year they were engaged to be married.

Jason and Keely briefly moved out of the area for a year to live in Atlanta. However, they found themselves back “home” for good, just in time to welcome their twin daughters in 2004, Kate and Grace, and to grow their lawn service business, Weed Man. Keely left her professional position and committed herself full time to the care of their young daughters. Seventeen months later, the Bridges welcomed their third daughter to the world, Caroline.

As many new mothers can relate to, Keely wanted something of her own. The Jerry Long YMCA and her new fellow workout partners provided just that after her children were born. She relished the “down time” and the relationships she made during her 5:30 a.m. workouts. And of course, there were the health benefits. The fitness friends even challenged themselves to participate in events outside of the YMCA. It began with the Blue Ridge Relay in 2008. A group of 12 hopped into 2 separate vans to run from Grayson Highlands, Virginia, to Asheville, North Carolina, to cover 208 miles and 36 transitions.

Keely has maintained her zest for fitness and competing with friends, and will be doing the Tuna Relay Run from Raleigh to the Atlantic Beach in October of this year. In August, Keely began teaching her second year at the Triad Academy at Summit School in the 3rd grade. She was drawn to the program because of their Orton-Gillingham approach which allows the teacher’s to address the individual needs of the student with dyslexia. Having personal experience with how critical it is to promote confidence with this approach, Keely offers a unique perspective as a parent and educator. Her daughter Caroline has thrived in the program herself.

Keely enjoys assisting in her girls’ extra curricular activities. She has served on the Bermuda Run Country Club Swim as their designated league representative during the swim season for the past 3 years. Keely also has been very active with the Twin City Youth Soccer Association. Her daughter Caroline is on the under-10 elite team, and Keely is the team manager. She loves being a part of such a community organization. “Just to see the number of kid’s they are touching is amazing. I love the philosophy behind what they teach. It’s for everybody. They have a level that works for any child who has an interest in the game.”

Keely also makes time to give back to the Jerry Long YMCA because it has given her so much. She is a very active board member. “I’ve always been very self-motivated. I’ve been very blessed to be around good groups of people thanks to my family. My parents placed me in situations where they hoped I would be successful. That was the main reason for moving back to Clemmons when I was in the 8th grade. I’ve been very lucky to be in such a giving and kind community.”

Our neighbor is quick to credit her friendships that have long sustained her in the community. Much like the adage goes, “Good friends are like stars. You don’t always see them, but you know they are there.” 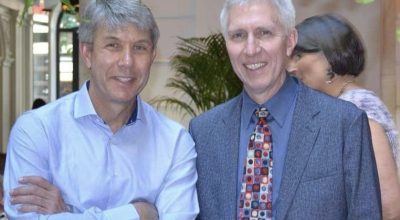 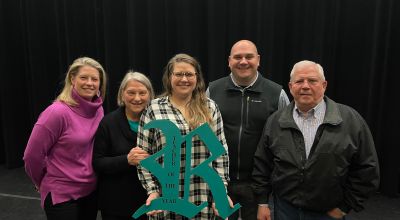