Kissy Merrifield: Mother is ‘coach’ that keeps family together 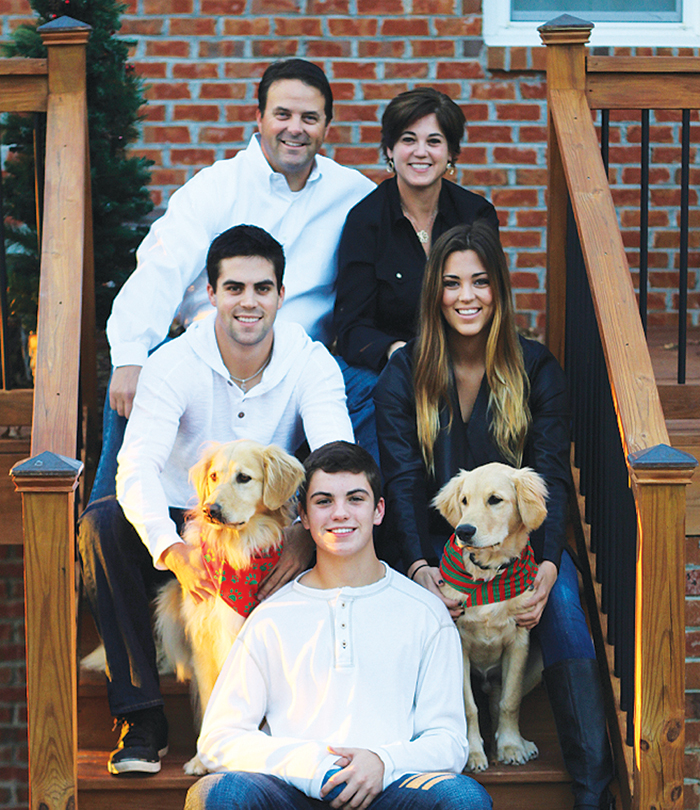 Bill and Kissy Merrifield of Advance, top, with their children in descending order on the steps, Whit, Costner and Hite.