Chad Lakey knew as a boy what career to pursue 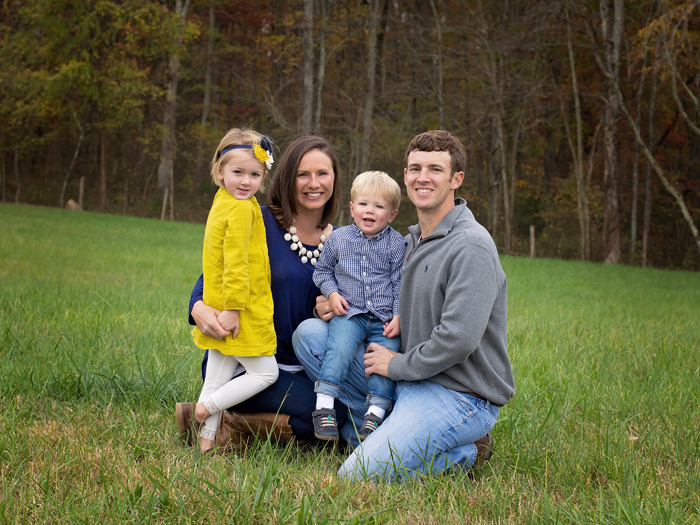 Growing up on a farm in eastern North Carolina, Chad Lakey was used to being around big animals. Cows, horses, pigs and the likes of them caught Chad’s attention.

“I knew from a very early age I wanted to do somehing with animals.” In middle school, when Chad had to pick a career for career day, he chose to be a veterniarian. As Chad moved on to high school, he began to volunteer at the local vet’s office. He recalls, “To apply to vet school, I had to have 400 hours minimum of volunteer hours.” Chad certainly met that requirement. “I was never really a fan of school. I was always ready to come home and play oustide,” quips Chad. “But I knew I had to buckle down and get good grades. I worked ever since I could get a workers permit. I don’t mind working hard to achieve my goals because I always had a job I wanted to work towards.”

At North Carolina State University, Chad worked towards achieving a degree in Animal Science. He volunteered at a vet’s office in Apex and also came home to work as well. It was at State, that a friend introduced Chad to young girl a named Kelly. Kelly was also studying for a degree in Animal Science. “We hit it off right away.” The two not only shared a love for animals, they also fell in love with each other. Three years later, the couple married before Chad went to veterinary school at N.C. State.

Once Dr. Lakey graduated in 2009, he had to make a choice. “It was a choice between moving somewehere else and do more large animal work or being closer to family.” The newlyweds chose a little bit of both. They moved to Clemmons because Kelly’s family was here and Chad’s was nearby in Charlotte. Chad was also able to work with smaller animals with Dr. Pete Gilyard in Clemmons, while also working one day a week at the Large Animal Hospital in Davie County. It was not long before Chad and Kelly began having kids, and Dr. Lakey decided to take Thursday’s to help take care of his growing family at home. These days it is not just the kids that keeps Chad and Kelly busy, it is also the animals that live on their farm. Stray animals somehow always find the Lakey’s. They have five dogs, four of which are great danes. They have four horses and three cats. Of course, all of the animals are rescues.

“I married a good girl. Kelly keeps everything together. I joke we should charge admission because our place is like a zoo,” Chad laughs. “We are homebodies. We don’t like to travel that much. We like to play around on the farm.” His two children enjoy it, too. Parker is two and Addison is four. “Both kids like animals. Addison has from day one. Parker is more into trucks and tractors.” If Dr. Lakey is not at home playing with his kids or working at the office, he can be found, sometimes, making house-calls to help dying animals. It is usually after work hours that he has put dogs down at the owner’s home. “It is just easier on the owner and the dog. It is stress-reducing on the dog,” says the animal doctor.

Dr. Lakey adds how much he enjoys his job. “This is what I’ve always wanted to do. I am still paying for vet school and probably will for the next ten or fifteen years, but I enjoy coming to work and improving the lives of the animals. To experience that human animal bond is very satisfying.” While Dr. Lakey may be paying for vet school for many years to come, it seems sure there will be neighbors, four-legged and two-legged that will be grateful for his efforts. And if it’s true what Mahatma Gandhi said, “The greatness of a nation and its moral progress can be judged by the way its animals are treated,” then we can be very glad for Dr. Lakey’s contribution in our neck of the woods.