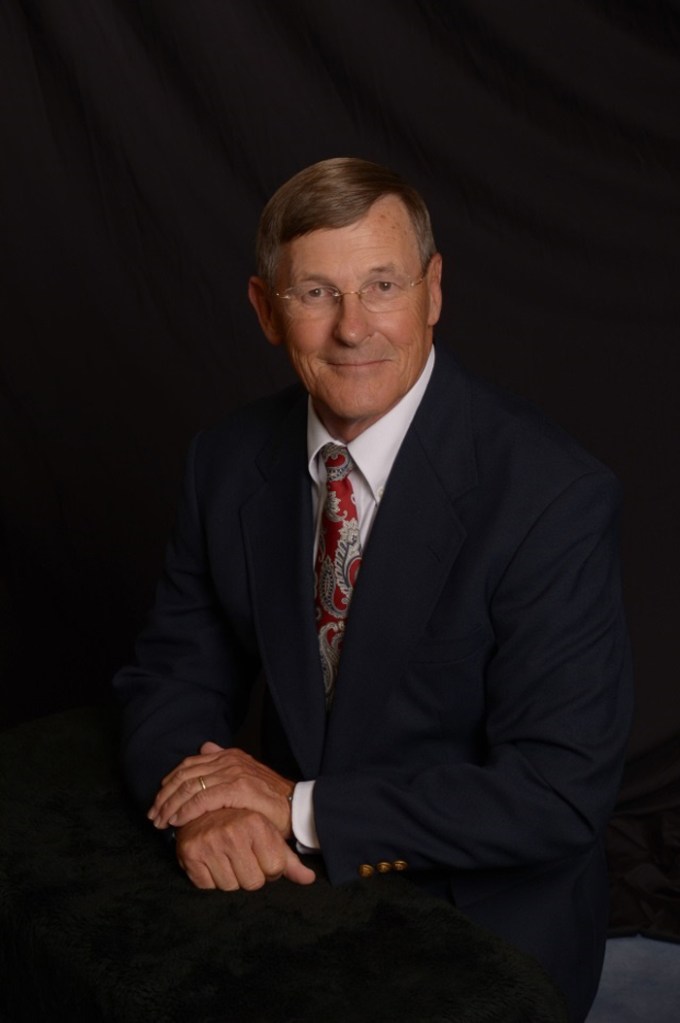 Timothy “Tim” John Moss, 69 of Clemmons, NC, loving son, brother, husband, father, grandfather, and friend passed into the loving arms of his Savior on Thursday, April 6, 2017, after a courageous battle with cancer. Tim was born to William and Virginia Moss, Martinsville, VA, on April 30, 1947. He graduated from Drewry Mason High School, Ridgeway, VA, in 1965 and graduated from Lenoir-Rhyne College, Hickory, NC, in 1974. On March 30, 1968, he married his college sweetheart and the love of his life, Carol Ann McKee. They were blessed with a son, Christopher Shane Moss. He honorably served in the United States Air Force. For many years, Tim worked as a financial controller for several corporations. He also served as a volunteer firefighter and EMT for the Clemmons Fire Department. He had a special place in his heart for the fire department and staff and accepted a full-time position in 2000 until his retirement in 2009. He remained very close to his firefighter friends until his death. Tim was a wonderful father and very active in his son’s life. He volunteered as a coach in Optimist Soccer, a leader in the Cub Scouts and served as an Assistant and Scoutmaster for Troop 942 of the Boy Scouts of America. After his loving grandson, Hunter was born, they enjoyed fishing, golfing, and hanging out at the fire station. He was truly a mentor to many. Tim’s love for his Savior was an integral part of his life. He was an active member of Calvary Baptist Church. He and Carol served the Special Ministries Sunday School Class for 25 years until his illness prevented him from attending. His special friends constantly prayed for him and continually kept in touch. Tim was a loving influence in their lives. In His spare time, Tim loved to fish and garden. He and Carol also enjoyed traveling and their special times at the beach. Tim was preceded in death by his parents. He is survived by his wife of 49 years, Carol. Also, surviving are his son, Christopher Shane Moss and his wife, Jenean, and grandson, Hunter Gaston Moss, of Mocksville, NC. He is also survived by his loving brother Kenneth Charles Moss and his wife Cathy of Bristol, VA. Also, surviving are special in-laws, nieces, nephews, and many friends. A service celebrating Tim’s life will be held at Hayworth-Miller Kinderton Chapel, on Monday, April 10, 2017, at 11:00 am with Pastor Brian King officiating. Interment will follow at Westlawn Gardens of Memory, Clemmons, NC. Visitation will be from 9:30 am until 10:45 am at the funeral home. The family requests that memorials be made to Special Ministries, Calvary Baptist Church, 5000 Country Club Rd., Winston-Salem, NC 27104 or to the Forsyth Humane Society, 4881 Country Club Rd., Winston-Salem, NC 27104. The family would like to thank the Cancer Center of Forsyth Memorial Hospital for the loving care given to Tim. Tim lived his life with faith, hope, and love and will be forever remembered by his family and friends. Online condolences may be made at www.hayworth-miller.com