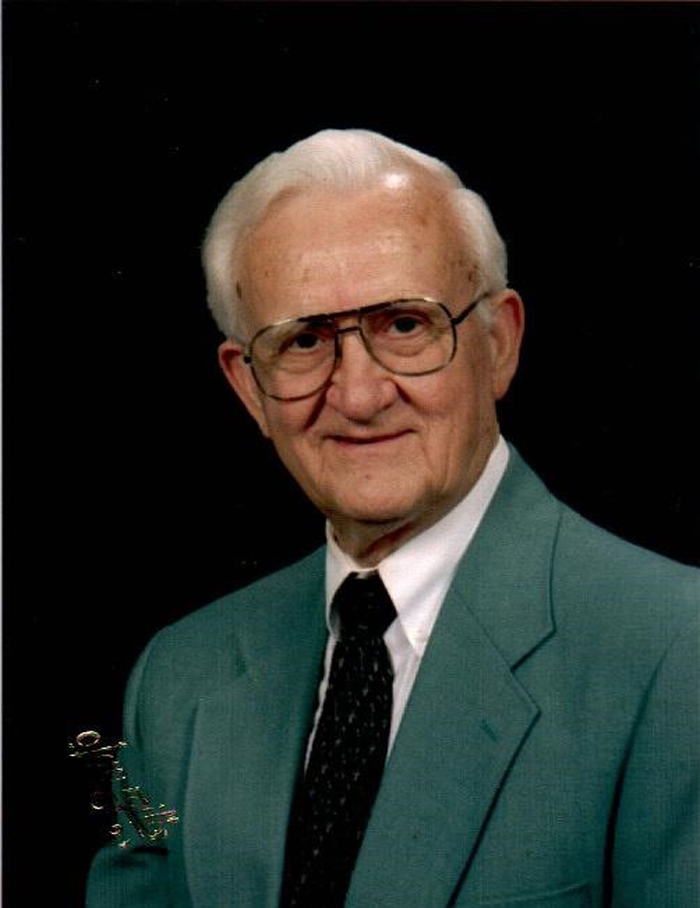 ROBERTSON
Bob Lee Robertson, 86, of Clemmons, North Carolina, died on June 6, 2017. Born and raised in Davie County, North Carolina, Bob was the youngest son of Joseph Henry and Mary Terrell Robertson. Bob graduated from High Point College in 1950 with a degree in business. While in college, Bob played football and baseball and was active in campus life and served as a class officer. He later served as a member of the Board of Visitors of the College. He was an astute businessman with a particular gift for sales. In the early 1950’s he became a sales representative for Premier Autoware, Cleveland, OH, from which he received numerous awards and national recognition for his sales achievements. He had an entrepreneurial spirit and founded Performance Specialties, Inc. He served as the company’s president for over 35 years, overseeing the growth of the company to a multi-state presence in the eastern United States. His customers became life-long friends and his business relationships were often multi-generational. He was mentor to many of the Performance Specialties’ sales representatives and company employees. He appreciated the loyalty and devotion of all who came to be associated with Performance Specialties. Bob had an unmatched work ethic and was self-reliant. He took adversity in stride with amazing grit. He was most proud of his wife, Joyce, and their marriage of over 68 years. He was a wonderful father to his three children. Bob and his family were members of Clemmons Presbyterian Church for many years, where he served as an elder. Later, he and his wife joined Clemmons United Methodist Church and they were members of the Upper Room Sunday School class. He was a member of the Advance Chapter of the Masonic Lodge for over 60 years. He was an active member of the Clemmons Rotary Club for several years. Bob is survived by his wife, Joyce Mills Robertson, children Richard Lee Robertson (wife Debbie K. Robertson), Charles Ronald Robertson, and Pamela Ann Robertson (husband Leslie F. McCaskill), grandchildren, Richard Lee Robertson, Jr., Meredith Robertson Monday (husband William Monday), Mary Elizabeth Robertson, Joseph Harmon (“Jack”) Robertson and Steven Ellis (“Steve”) Robertson, great grandchild, Mary Alma Monday, sister, Joyce Vonnie Malone of Denver, CO, and several nieces and nephews. He was predeceased by his parents, and brothers Joseph Henry (“Bill”) Robertson, Charles Travis (“Scrip”) Robertson, and Pete Robertson Armstrong, and sister, Foy Robertson Maddox. The family would like to extend their gratitude to the care providers at Trinity Elms and to Phil Poore for his loyalty to Bob. A memorial service for Bob will be held on Saturday, June 10, 2017 at 4:00 p.m., at Clemmons United Methodist Church. Following the service, the family will receive friends and family in the Church fellowship hall. Online condolences may be made to www.hayworth-miller.com. Hayworth-Miller Kinderton Chapel is assisting the family.

Deaths for the week of Jan. 5