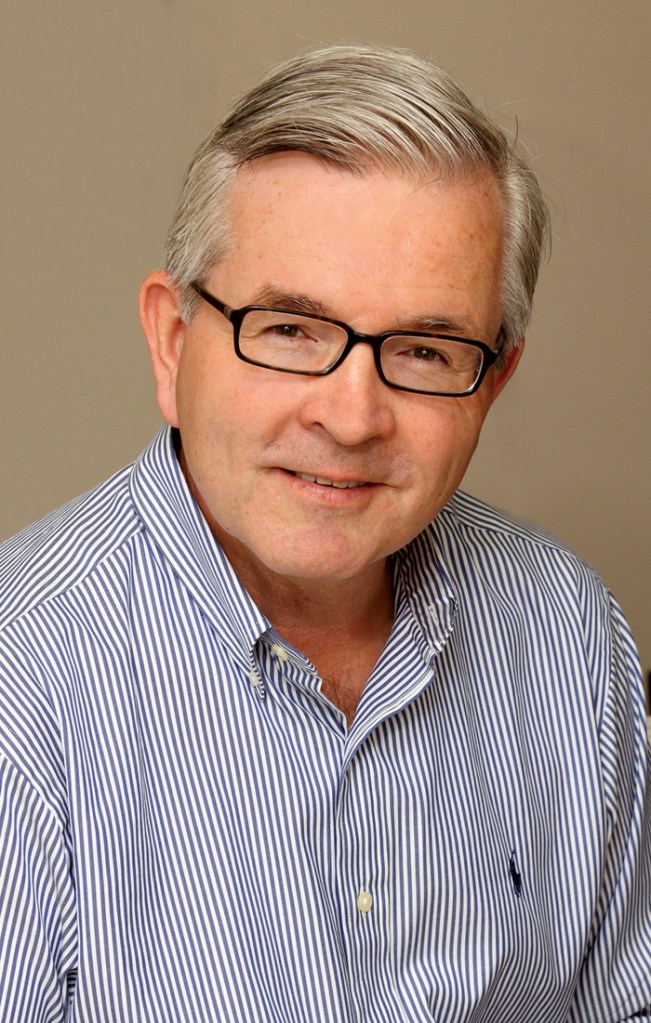 Fifty years later, we gathered back at old Farmington School on Saturday evening to remember the good times.

Back then, we knew all about each other — our brothers and sisters and parents, where we lived, how many acres of corn our daddies planted, whether we drove John Deere, Farmall or Ford tractors and milked Guernseys or Holsteins.

We were all farm boys except for Vance Riddle, who now sells tractors. Some of us wore brogans to school with fresh manure still showing from milking cows that morning.

The reunion was wonderful. For a couple hours we walked about the old school grounds and traded memories.

My grandchildren love — and are horrified by — my graphic stories about spankings at Farmington.

In second grade, our teacher’s arm wearied of giving so many spankings to rowdy boys. She routinely handed the paddle to that day’s bad boy and told him to go behind the coat closet and spank himself. We did — flailing away loudly at the coats rather than at our rears. The ruse worked until … a pretty little girl, a first-time offender, was handed the paddle. Not knowing the boys’ trick, she really spanked herself and emerged in tears, wailing loudly.

Far worse than a spanking was the assignment to write 500 times, “I shall not talk in class.”

All the boys carried Barlows in their pockets. A few even had switchblades. At recess, we played a game called “Stretch” — throwing the knife a few inches from our opponent’s foot and making him stretch further and further to get it. The loser fell … or was stabbed in the foot.

Edward Reavis recalled that he stowed his rifle on the school bus so that he could jump off in the afternoon and go hunting. No big deal. All the boys had guns, and none of us were terrorists. Children of tobacco farmers didn’t attend school in August because they were needed for harvest. Everybody understood.

Teachers opened class every morning with a Bible lesson and prayer. And, of course, we all stood dutifully for the Pledge of Allegiance. We had spelling books. We were taught to write in cursive. We learned geography. Our parents always assumed the teachers were right and that we were wrong. Nobody sued.

There was no kindergarten year. That hadn’t been invented. The cafeteria served buttered yeast rolls every day.

We were a tiny class — starting with just 18 in first grade. We added some of the William R. Davie Elementary kids in sixth grade to swell to 25 by the time we graduated.

Seven of us are dead. Fifteen attended the reunion — our first.

Baseball slugger Buck Hanes recalled his soaring home run that sailed through a cafeteria window. The principal congratulated him. All the boys brought their baseball gloves to school for quick games. Sides were quickly chosen — with Buck or Terry Spillman always picked first. Terry is still a softball phenom in the senior leagues as we all approach 65.

Anne Essic Barnes brought a well-worn children’s book to our third grade teacher, Carolyn Boger who attended the reunion. Anne credited Mrs. Boger with inspiring her to become a librarian and recalled the books read to us.

The teachers always read to us — usually after lunch. I loved the Rudyard Kipling adventures of the mongoose Rikki-Tikki-Tavi and couldn’t wait for tomorrow’s chapter.

Farmington had become a safety hazard and closed a few years later with the opening of Pinebrook Elementary. Only the auditorium, cafeteria and first grade room remain as part of a community center.

Dwight Jackson, who doubled as both school principal and teacher of our 8th grade, attended the reunion and recalled too many of our bad habits.

Often we had different memories of the same events. A different point of view. The girls did not play baseball or throw knives at their feet. They were more civilized.

We picked sides in the Kennedy-Nixon presidential contest in first grade. In fourth grade, our teacher played Farron Young records for us. By fifth grade, we were listening to the Beatles. In October, the entire school gathered in the auditorium to watch the World Series on a tiny black and white TV. I hated the Yankees and fancied myself as Dodgers pitcher Don Drysdale.

Those were the days. — Dwight Sparks