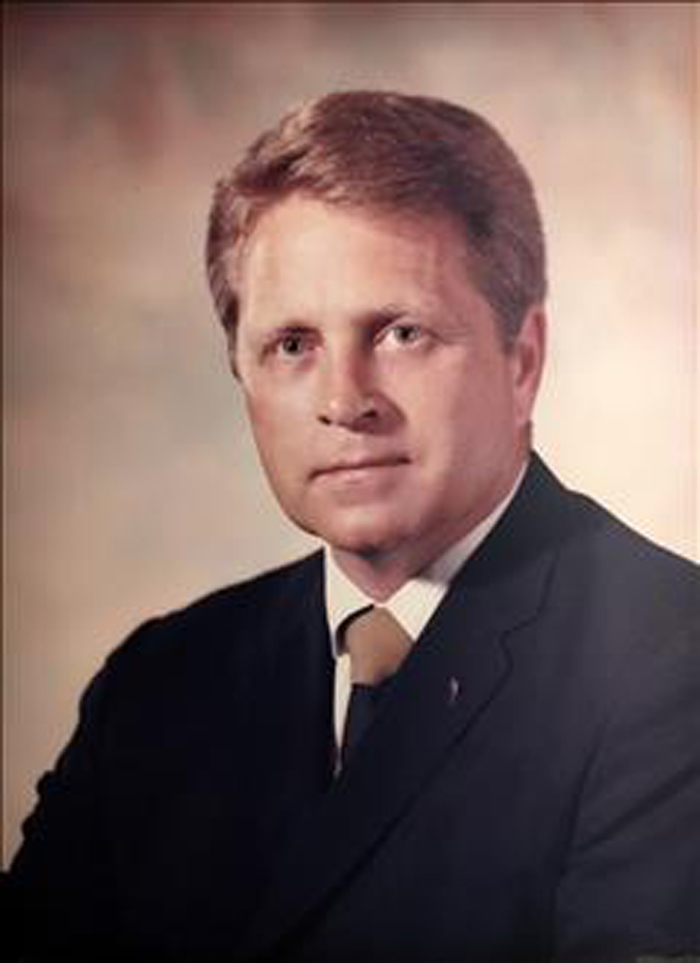 Bermuda Run – Thomas Gardner Gidley passed away peacefully on June 20 knowing without a doubt he lived a richly blessed life. Born September 16, 1928 in Athens, GA to Edward Gardner and Lucy Watson Gidley, he was predeceased by his parents, two sisters Jeanette Hannah (William), Virginia Collins (Raymond), and their respective spouses. A child of The Great Depression, Gardner graduated from Athens High School in 1945 then served briefly in the US Marine Corps. In 1946 he entered the University of Georgia where he was a swim team letterman and a sculpture major. Upon completing his Bachelor in Fine Arts degree in 1950, Gardner became a Special Field Representative for the American Red Cross, training first aid and water safety instructors in North Carolina. While in this capacity, he attended a Nags Head beach party where he met his wife of 62 years, Margaret Gary Norfleet (d. 2014). After an April 1952 wedding in Jackson, NC, Gardner accepted a graduate assistantship at West Virginia University where he earned a Masters degree in recreation planning and was a member of the faculty. In 1954 the Gidleys moved to the rural village of Clemmons, NC (population 800) where Gardner was first Assistant Manager, then General Manager of the newly created Tanglewood Park. Under his leadership, Tanglewood was transformed from the farm estate of William Neal and Kate B. Reynolds into one of the finest recreation venues in NC. Gardner was responsible for the development of two popular golf courses, a par 3 course, driving range, swimming pool, and campgrounds. He started the summer day camp, Music at Sunset, Annual Steeplechase, the Tanglewood Barn Theatre, and the conversion of the Manor House into a lodge and restaurant. In the 1960s, Gardner taught sculpture classes at the Arts & Crafts Association (now the Arts Council). One of his beginning students Earline Heath King became a prolific sculptor for over forty years. In 1965 Gardner left Tanglewood to establish the firm of Gardner Gidley & Associates specializing in park, recreation, and resort planning. His first major project was the development of 1,100 acres into Seven Devils Golf and Ski resort. The firm’s other works included Camp Dogwood for the Blind, comprehensive plans for over 100 cities and counties throughout NC and SC, developments for the Research Triangle Institute, Duke Power Company, and a number of private individuals. He also designed several golf courses. In 1970 Gardner accepted the position of President of Old Salem and served there for three years. From 1982-87 he taught in the Recreation curriculum at UNC-Greensboro where he developed courses for the new Travel and Tourism major. In 1989 he returned to Tanglewood as a consultant and interim President. As his working career tapered off, Gardner finally found time to passionately pursue his many and varied interests; golf, travel, birding, painting, photography, sculpting, and watching Georgia Bulldogs football. Gardner was a past member of the Clemmons Civic Club, the W-S Rotary Club, and the Y-Men’s Club. He served on a number of boards including The Winston-Salem Symphony, the Arts and Crafts Association, and Camp Robert Vaughn. Gardner was Vice President of Travel/Tourism for the W-S Chamber of Commerce and also President of the NC Museums Council. He was a Fellow member of the American Institute of Park Executives. Gardner was a member of St. Timothy’s Episcopal Church from its beginning and served as a Sunday school teacher, a choir member, and a member of the Vestry. Since 2014 Gardner lived at Bermuda Village where he made many new friends, reestablished his interest in Bridge, and served as a “Professor” at the “Bermuda Village University”. Although his physical body began to limit Gardner in recent months, his eidetic memory remained impressive to all who knew him. He was also the epitome of the family motto, “any story worth telling is worth embellishing”. Left to cherish many unforgettable stories and lessons from a lifetime of adventures are his three daughters, Margaret Gary Ritz (Jeff), Lucy Hill Gidley (Vinnie Whitt), and Eleanor Lyle Tipton; son Thomas Gardner Gidley, Jr.; five grandchildren, Suzanna Ritz (Scott Burris), Jackson Ritz, Kate Tipton, Gabriela Gidley, and Thomas G. Gidley III; also a special brother-in-law, Eric Hill Norfleet and wife Ethel. The family thanks the staffs of Bermuda Village, Novant Pulmonary Palliative Care, and the Kate B. Reynolds Hospice Center for their superb support of Gardner and his loved ones. A memorial service will be held on Saturday June 24 at 1:00 p.m. at St. Timothy’s Episcopal Church, 2572 Parkway Drive, Winston-Salem, Father Steven Rice officiating. A reception in the church hall will follow the service. In lieu of flowers, memorials may be made to St. Timothy’s Episcopal Church, or to a charity of the donor’s choice. Salem Funeral Home is in charge of arrangements. Online condolences may be made through www.salemfh.com.