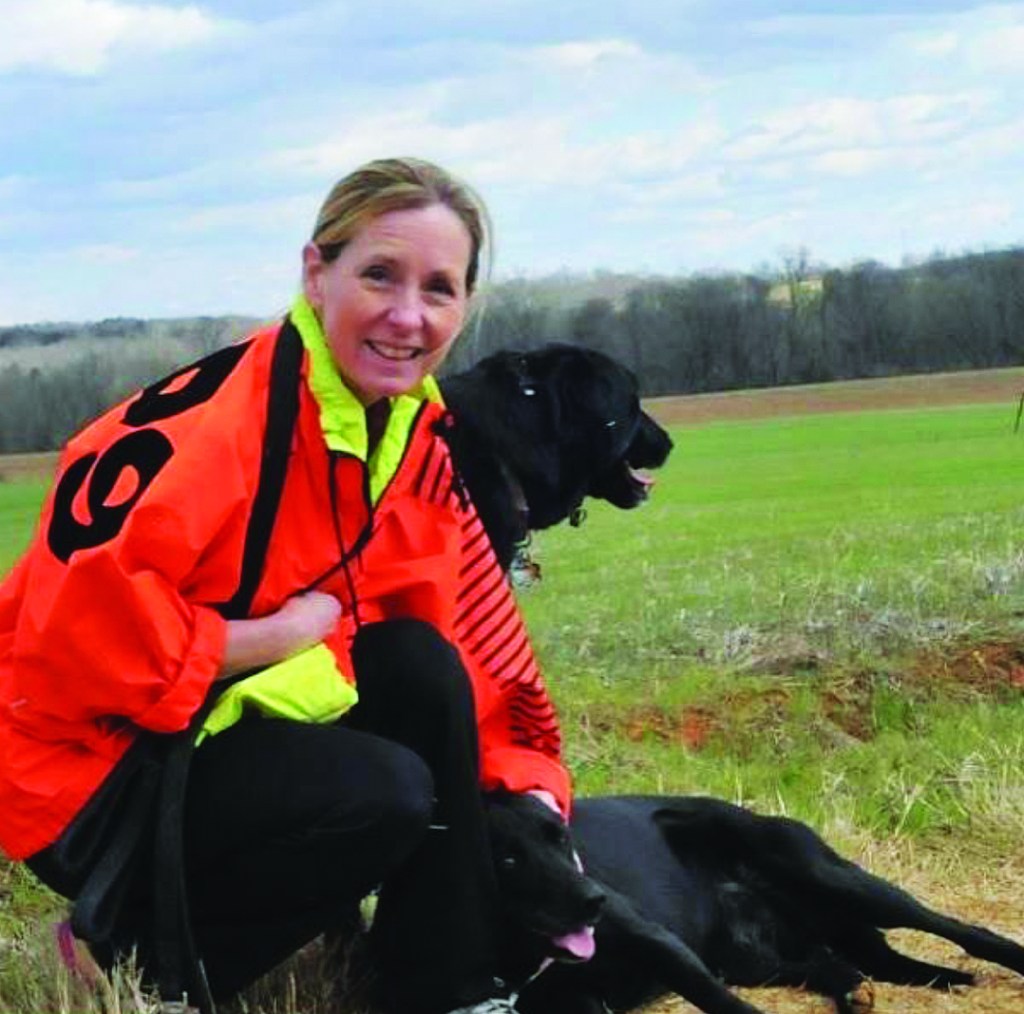 When she was a student at West Forsyth High School, Sherye Moore Hall wrote as a Titan Tattler for the Clemmons Courier. “I don’t even know if it had a name back then. I just took over for a girl who was graduating. I think I have always enjoyed writing,” says Sherye.

Upon graduation from West, Sherye attended the University of Chapel Hill. Like many students, she headed to college unsure of her future academic and professional choices. “I had a hard time deciding what I wanted to do,” she recalls of her experience. She majored in early childhood education, but did not really want to work directly in the classroom as a teacher. Sherye’s senior year of college, she took an elective class that would soon direct her future. The class was called, introduction to communications disorders. Her professor was a woman named, Bobbi Lubker. “She was a speech pathologist before teaching. She would talk about clients she had. I loved the class. She planted that seed for a passion for communications,” recalls Sherye. “The other thing that appealed to me about that is I could work with children in a one-on-one situation. I love that because you could make a connection and have a really neat relationship.”

Pursuing her masters in speech pathology, Sherye attended the University of North Carolina Greensboro. Being young and carefree, Sherye asked her friend, Jennifer, if she wanted to move to Charleston where Sherye found work as a speech pathologist. “I loved Charleston. But I was seeing a guy, Jeff, in Winston, who was in graduate school. So after a year, I got engaged and came back. My friend Jennifer stayed. Jeff and I have been married 29 years in September.”

As Jeff and Sherye settled into their new house, Jeff opened up an insurance agency and Sherye worked with some adults at Baptist Hospital. She also worked at Forsyth Hospital. But motherhood soon found its way into Sherye’s life. She had two daughters, Kelly and Allison. As school began for the girls, Sherye noticed Allison was having a hard time. “My younger one was really struggling with reading and writing. Her teacher showed me a writing sample and you could barely read a word on the page. Knowing this, Sherye was not surprised when Allison was diagnosed with dyslexia. It was a trait Allison shared with her father. Sherye not only helped her daughter, she soon found at job at Allison’s school, Forsyth Country Day. “The fact that Allison had dyslexia — I learned so much about it. Some speech pathologists say they don’t do reading, but I feel reading and writing is another form of communication. It is important for the public to know speech pathology is about speaking, listening, reading, and writing. It is all combined. It is definitely more than pronunciation.” Sherye began to doggedly research dyslexia. “So I really — because Allison struggled so much — I really read everything I could about dyslexia.” Sherye was one of the first speech pathologists at FCD. She stayed there for ten years before she decided to go out on her own. “The three of us would go to school in the morning. It was a blessing to be able to work their schedule while they were there,” says Sherye.

Presently, Sherye has clients from various schools. However, about 80 percent of her clients are from Summit School. She has also had college students shadow her to learn more about speech pathology. When Sherye reflects on her career in speech pathology, she says it is the connections with the kids that makes it so appealing. “Yes, speech therapy is about speaking, reading, and writing — that is important, but the friendship is just as important. You get a lot more from a child when you have that friendship built in. I just enjoy the kids so much. It keeps me young. I love to get down on the ground and play games with them. I love hearing from the parents, that the grandparents can now understand their grandchildren. I love hearing that,” notes Sherye.

If anyone has ever watched a child struggle to talk or to learn, then it is easy to appreciate how important Sherye’s job is. What a wonderful combination that she loves her job and she loves the kids she helps. Just think of all the doors our neighbor helps open for those children — forever. In the words of B.B. King, the beautiful thing about learning, is that no one can ever take it away from you.