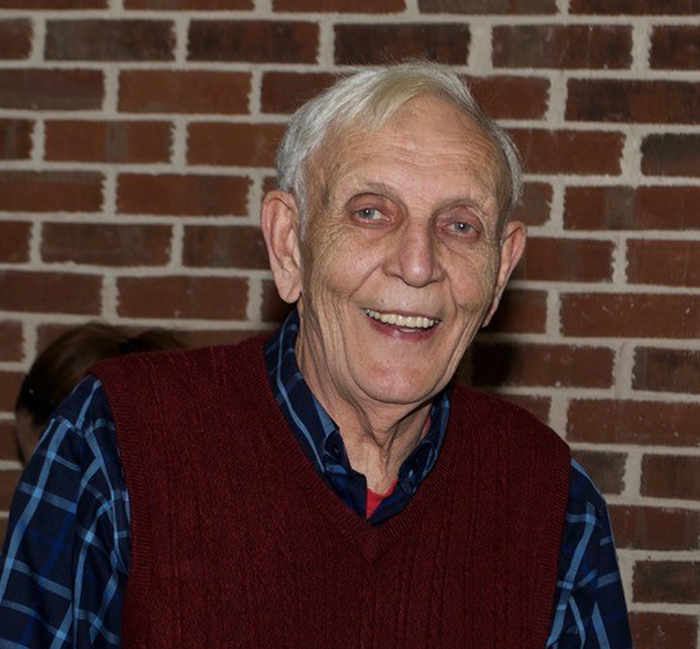 Mr. Robert Ray Burke, 80, passed away on August 20, 2017 at Forsyth Medical Center. He was born September 20, 1936 to Steve Morgan Burke and Mary Aleen Burke in Elbert, WV. The family later moved to Leckie. Robert served four years in the US Air Force, having been stationed in Japan and Hawaii. He retired from Piedmont / US Airways with 38 years of dedicated service. Robert and Edith were married on August 24, 1963 in Winston-Salem, NC. In addition to his parents, Robert was preceded in death by his nephew, Kenneth Steve Atkinson. He is survived by his loving wife, Edith Ray Burke; children, Carl Burke and wife, Jennifer, Darren Burke and wife, Sherry, and Kelly Burke Cauldwell, all of Clemmons, as well as Darla Denning and husband, David of Salt Lake City; grandchildren, Carson Burke, Landon Burke, Camden Burke, Parker Burke, Hadley Burke, Clayton Cauldwell, and Nicholas Cauldwell, all of Clemmons, Darcee and Matthew McCarty; and great-granddaughter, Khole McCarty all of Herriman, Utah; sister, Reatha Atkinson; nephew, David Atkinson and wife, Pam. A memorial service will be held at 1:00 pm, Thursday, August 24, 2017 at St. Paul’s Episcopal Church in Winston-Salem. After the service, there will be a burial in the church cemetery and a reception to follow. In lieu of flowers, donations to be made to St. Paul’s Episcopal Church, 520 Summit St., W-S, 27101. Hayworth-Miller Silas Creek is assisting the Burke family. Online condolences may be made at www.hayworth-miller.com.