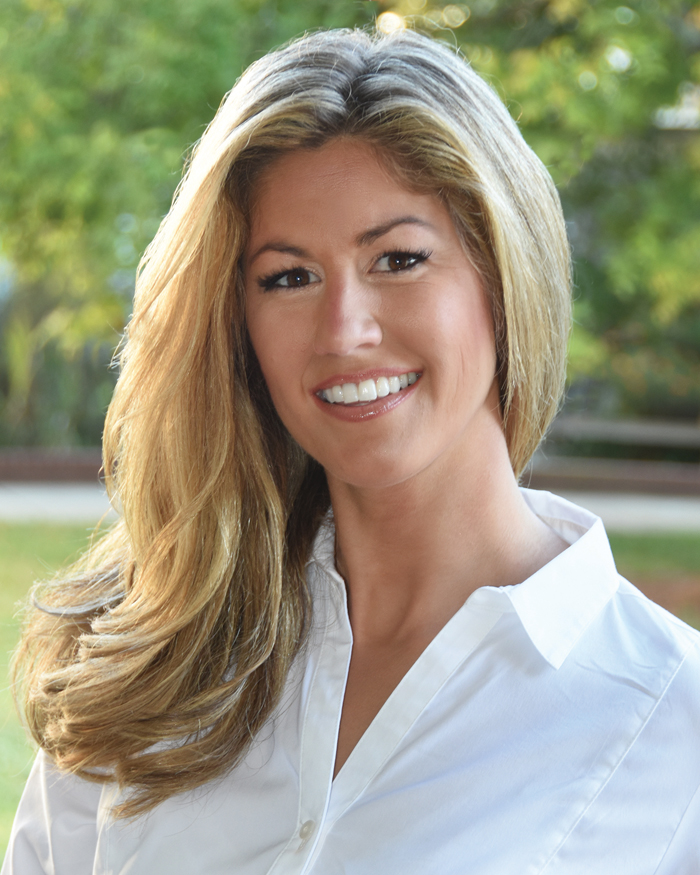 The Clemmons Courier’s “Your Neighbors” columnist Jill Osborn has authored a new book coming out in April entitled, “Accessing the Media: How to Get Good Press.”

A former TV journalist and now a wife and mother of three children, Osborn has written for The Courier for five years and published two books of her columns. She has appeared as a guest panelist on a number of Fox News shows.

Gretchen Carlson, former FOX News anchor, praised the new book. “Jill is a triple threat with her first-hand experience in the news industry, federal government, and public relations world. You will be fascinated to learn the behind-the-scenes details of these closely watched entities,” she wrote.

Joseph Craig, the Executive Editor at Skyhorse Publishing in New York City is Jill’s editor. “In today’s media-saturated world, getting your message across is harder than ever. “Accessing the Media: How to Get Good Press” shows you exactly how to control the headlines. Author Jill Osborn, with her background in journalism, public relations and politics, is able to give an insider’s perspective,” says Craig.

Jill’s book touches upon the controversial and influential topic –– the role of the media. The book tackles issues such as fake news, and how to achieve that newsworthy moment in order to receive the positive press one desires.

Jim Williams is the long-time journalist in Chicago who also reported from around the world for “Good Morning America,” “World News Tonight with Peter Jennings” and “Nightline.” He gives advice on how to access the media in Jill’s book.

“There’s a lot of attention on the media since the 2016 election,” said Jill. “But the media has been making an impact for decades. In fact, the Civil War was the first war well documented with pictures. Interestingly, even then the photographic reports were being manipulated. The photographers would move the bodies into groups or piles to exaggerate the slaughter and then shoot the picture.”

One of the main motivators for Jill in writing this book is for reporters to receive the truth. “The media is like a big jigsaw puzzle. I help people put the pieces of the puzzle together,” says Jill. “There are so many imperative stories that are never told because reporters are unaware of the information. It is because few people in the public know the correct way to access the media. Accessing the Media tells you why and how to get good press. It connects the dots.”

Jill was recently the media coordinator for the Cal Ripken World Series in Clemmons. The award-winning journalist also reported about the voter ID law for FOX. Jill covered the most recent presidential election with Donald Trump and Hillary Clinton.

“I had met Donald Trump years ago in New York when he was a business mogul trying to grow his empire. His personality was not shocking to me when I saw him on the political stage.” Jill says she was motivated to write her book after a scheduled meeting with a North Carolina politician.

“I’ve been asked by a lot of folks to help with media on their campaigns. But this one political candidate took pages upon pages of notes,” Jill smiles at the recollection of the event. “That was when I realized my advice was critical. I needed to put those ideas into a book––not just for politicians, but also for news junkies, CEO’s and the everyday man or woman looking to get their message out to the masses. Reporters need the truth and folks need to know how to access reporters.

Thus, Accessing the Media was born.”

The beginning of Jill’s book starts off with this quote by Malcolm X. “The media’s the most powerful entity on earth. They have the power to make the innocent guilty and to make the guilty innocent, and that’s power. Because they control the minds of the masses.”

Jill’s book is due out April 3rd and can be found at Barnes and Nobles, Amazon and other local book stores. For more information, go to JillOsborn.com