The Forsyth County Sheriff’s Office (FCSO) is investigating the robbery of the Quality Mart Convenience store. On 01-30-18 at 1:39 pm, the FCSO responded to the Quality Mart, located at 1465 River Ridge Drive, Clemmons, in reference to a robbery. FCSO Deputies arrived on the scene and determined the suspect had entered the business and demanded money from the cash registers. The suspect threatened the use of a knife, but no weapon was displayed during the robbery. The suspect fled the business after taking an undisclosed amount of money. The suspect is described as a black male, approximately 6’02”, wearing a blue hoodie. The suspect vehicle is described as a silver in color, possibly a two door hatchback vehicle. Anyone with information on the robbery or the identity of the suspect is requested to contact the Forsyth County Sheriff’s Office at (336) 727-2112 or Crimestoppers at (336) 727-2800. 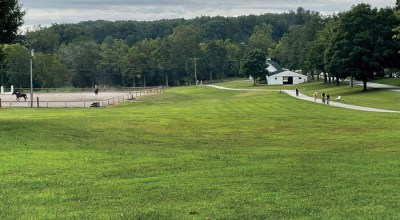 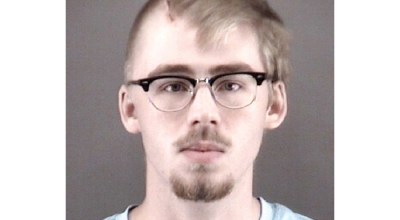