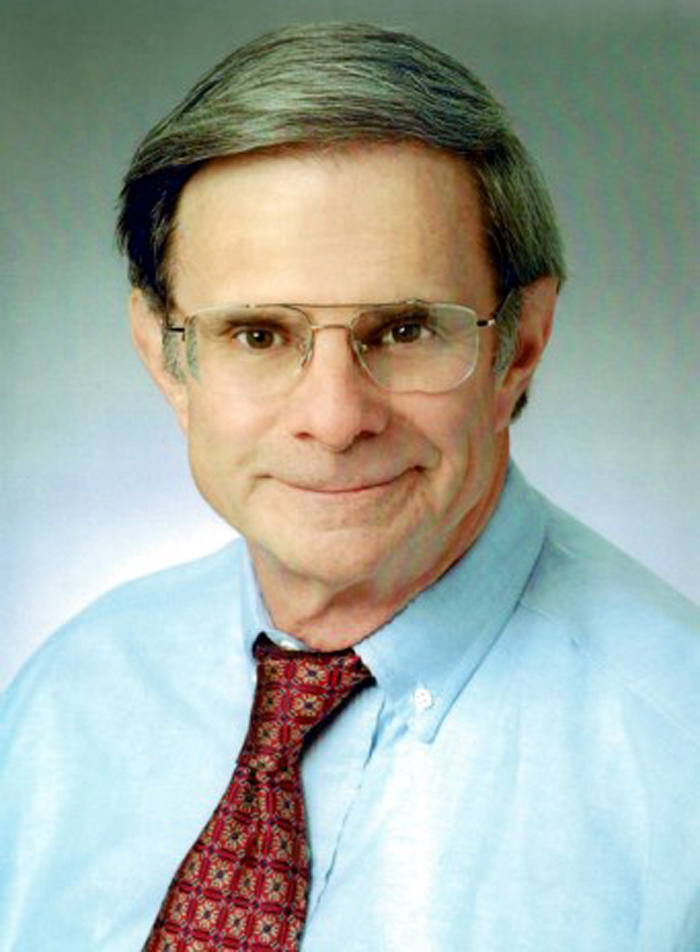 A Southern gentleman has died. A man who dearly loved his family has left that family, surrounded by those who deeply loved him. Welford Lyon Coutts, Jr., son of Welford Lyon and Eunice Scherer Coutts, died on January 31, 2018 at Trinity Elms Nursing Home in Clemmons, N.C. He was born in Richmond, Virginia on October 27, 1941 and graduated from Hermitage High School with high honors in math. Anyone who knew Welford could not help but remark on the talent he demonstrated in the areas of math and finance. Throughout his life, he was often described as a genius in these areas, a fact that always made him smile. Following high school, Welford attended Virginia Tech, where he majored in statistics. He was a proud member of the V.T. Cadet Corp and Marching Band, the Highty-Tighties, from 1962 until 1964. This band marched in President John F. Kennedy’s Inaugural Parade and was chosen “Best Band” in the parade, competing with bands from across the United States. Welford was always a very proud and devoted Virginia Tech “Hokie” and Hokie football fan. Following his graduation from V.T., he went to work for DuPont and worked with computers, in the very early days of computers. His love of technology led him to subsequent positions at Philip Morris, Medical College of Virginia, and finally at R. J. Reynolds in Winston-Salem, from which he retired. During his time at Philip Morris, Welford obtained a Master’s Degree in Business from the University of Richmond. Welford’s love of finance and real estate enabled him to establish a large and flourishing real estate business, DLB Enterprises. Surviving Welford are his wife of 50 years, Patricia, and his three children, David Lyon (Melinda), Laura Catherine (Ray), and Brian Alexander. His love for his seven grandchildren knew no bounds. Providing Granddaddy with countless hours of happiness were David Lyon Coutts, Jr., Savannah Sleeper Coutts, Cassidy Stiles Coutts, Sawyer Hull Coutts, Eva Marie Kline-Coutts, Sophia Elise Kline-Coutts, and Gabriel Wolfe Kline-Coutts. Welford is also survived by a sister, Carolyn Baker, of Richmond, Va. The Coutts family wishes to acknowledge the wonderful love and support shown Welford during his time at Trinity Elms. Two staff members were especially dear to his heart. Thank you especially to Tina Litteral and Saadia Bahri. Welford’s family will receive friends from 6:00 pm until 8:00 pm on Wednesday, February 7th, at Vogler’s Funeral Home in Clemmons, N.C. A funeral mass will be celebrated on Thursday, February 8th, at 11:00 am at Holy Family Catholic Church in Clemmons, N.C. In lieu of flowers, donations in Welford’s memory may be made to Alzheimer’s Association, P. O. Box 96011, Washington, DC 20090-6011.

Obituaries for the week of July 7