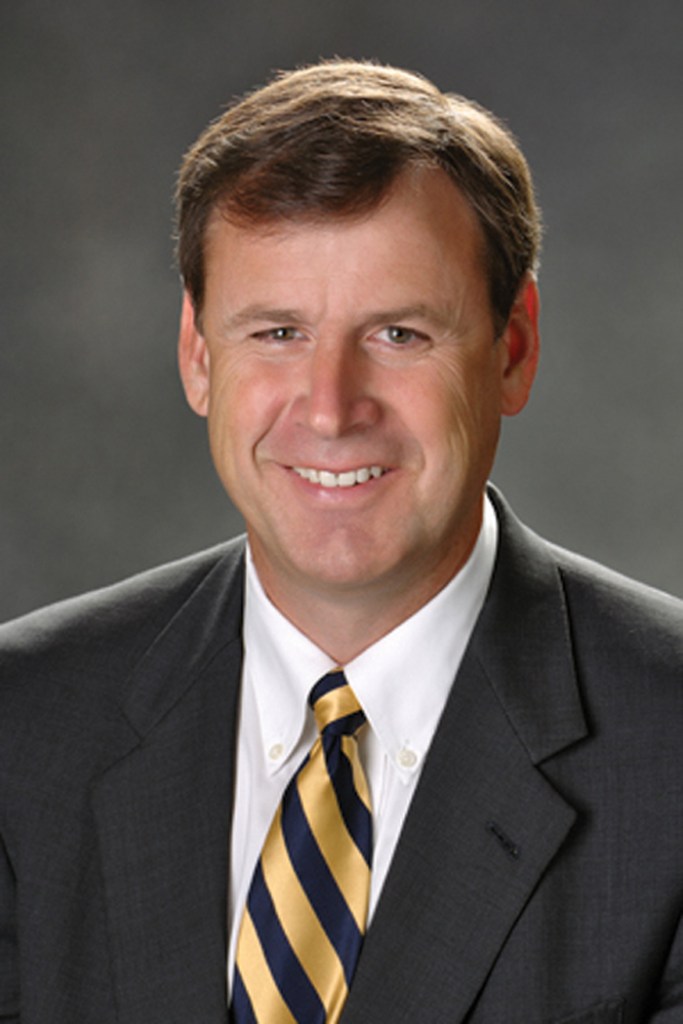 N.C. Senator Dan Barrett (R) filed Monday for re-election in the reconfigured Senate district that now includes much of Forsyth and all of Davie County. Barrett is a long-time Clemmons attorney with an office in the Historic Broyhill offices.

“My only reason for seeking reelection is to serve,��� Barrett said. “I will listen to those I represent and work on their behalf. My goal will be to help citizens and come up with workable solutions to the challenges facing our state.”

Barrett has emerged as a conservative voice in the Senate. He has made his mark as a leader in judicial reform and as a defender of the Constitution. “We must respect and honor our Constitution and stand up to the forces who seek to divide and dissemble,” Barrett said.

The son of a public-school teacher, Barrett has been a strong voice for much needed education initiatives, including successful resolution of K-3 class size issues. Recognized as one of the leading employment law attorneys in the state, Barrett has fought to eliminate unnecessary regulations on small businesses. Due to his past service as a county commissioner, Barrett understands and has been an effective advocate in Raleigh on behalf of the concerns of local governments.

Barrett is running in a newly formed district comprised of Davie County and a large portion of Forsyth County. Barrett and his wife, Kathleen, live in Davie County, but his law office is in Clemmons, and he has practiced law in Forsyth County for 32 years. He is a graduate of Wake Forest University and its School of Law. “I have deep roots in both Davie and Forsyth counties,” said Barrett. “This gives me a unique background and perspective to serve all the citizens of this new district.”

Barrett has served in the Senate since August 24, 2017 following his election by the Republican executive committees of Davie, Iredell and Rowan counties. He is a battle-tested conservative who has worked as a community leader for many years. Prior to his election to the Senate, he served as a Davie County Commissioner, Chairman of the Board of Trustees of Davie County Hospital, and Fifth District Republican Party Chairman.