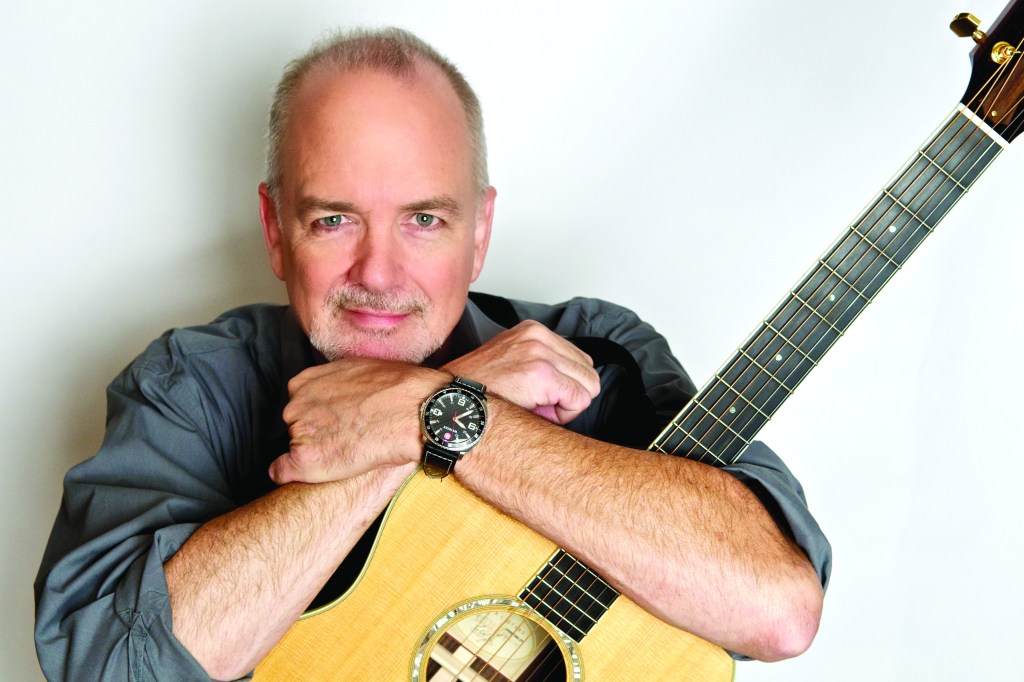 Ronnie Dunn, K.T. Oslin, Byron Hill, Wayne Kirkpatrick and Joe Melson will be inducted into the Nashville Songwriters Hall of Fame in October, according to an announcement by Hall of Fame member Pat Alger, chair of the organization’s board of directors.

The five new inductees will join the 208 existing members of the elite organization when they are officially inducted during the 48th Anniversary Nashville Songwriters Hall of Fame Gala on Sunday, Oct. 28, at the Music City Center.

Byron Hill’s songwriter credits include “Pickin’ Up Strangers” (Johnny Lee), “Fool Hearted Memory” (George Strait) and “Nothing On But The Radio” (Gary Allan). Wayne Kirkpatrick’s resumé is known for the Grammy-winning “Change The World” (Eric Clapton) and “Little White Church” (Little Big Town) and contemporary Christian and pop singles, including “Every Heartbeat,” “Good For Me” and “Takes A Little Time” by Amy Grant and “Place In This World” by Michael W. Smith (the 1992 Dove Song of the Year). Joe Melson is the co-writer of the Roy Orbison hits “Only The Lonely (Know The Way I Feel,” “Crying” and “Blue Bayou.” Ronnie Dunn popularized many of his own compositions, including the Brooks & Dunn hits “Neon Moon,” “Boot Scootin’ Boogie” and “Believe.” K.T. Oslin recorded many of her self-penned hits, including “80s Ladies,” “Hold Me” and “Come Next Monday.”

Winston-Salem native and 1971 West Forsyth graduate Byron Hill moved to Nashville in 1978 and soon signed with ATV Music Group, where he enjoyed his first cuts with “Pickin’ Up Strangers” by Johnny Lee and George Strait’s first No. 1 “Fool Hearted Memory” in 1982. Byron left ATV in 1984, but his songwriting resumé continued to expand with “Nights” by Ed Bruce, “Born Country” by Alabama, “Alright Already” by Larry Stewart, “Lifestyles Of The Not So Rich And Famous” by Tracy Byrd, “High-Tech Redneck” by George Jones, “If I Was A Drinkin’ Man” by Neal McCoy, “Nothing On But The Radio” by Gary Allan and “Size Matters (Someday)” by Joe Nichols. Other artists who have recorded Byron’s songs include Jason Aldean, Randy Travis, Keith Whitley, Rhonda Vincent, Don Williams, Trace Adkins, Toby Keith, Porter Wagoner, Brooks & Dunn, The Oak Ridge Boys, Ricky Skaggs and Reba McEntire. To date, Byron’s songs that have generated more than 700 recordings, earned 91 RIAA certified Gold and Platinum awards, 10 ASCAP awards, 34 U.S. and Canadian Top-10 chart hits, and numerous hits in other worldwide markets.