‘He never misses a shot’: Uly Grisette has had storied career on the links 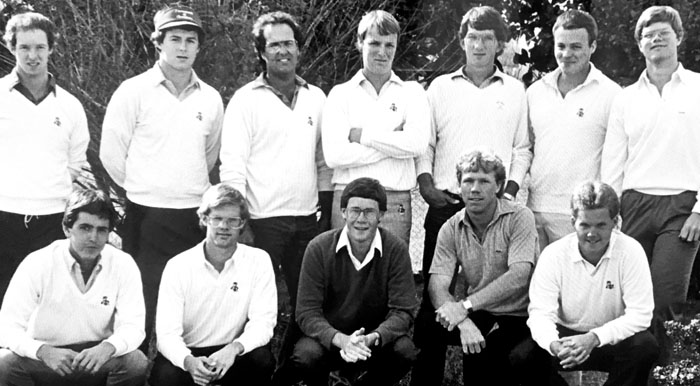