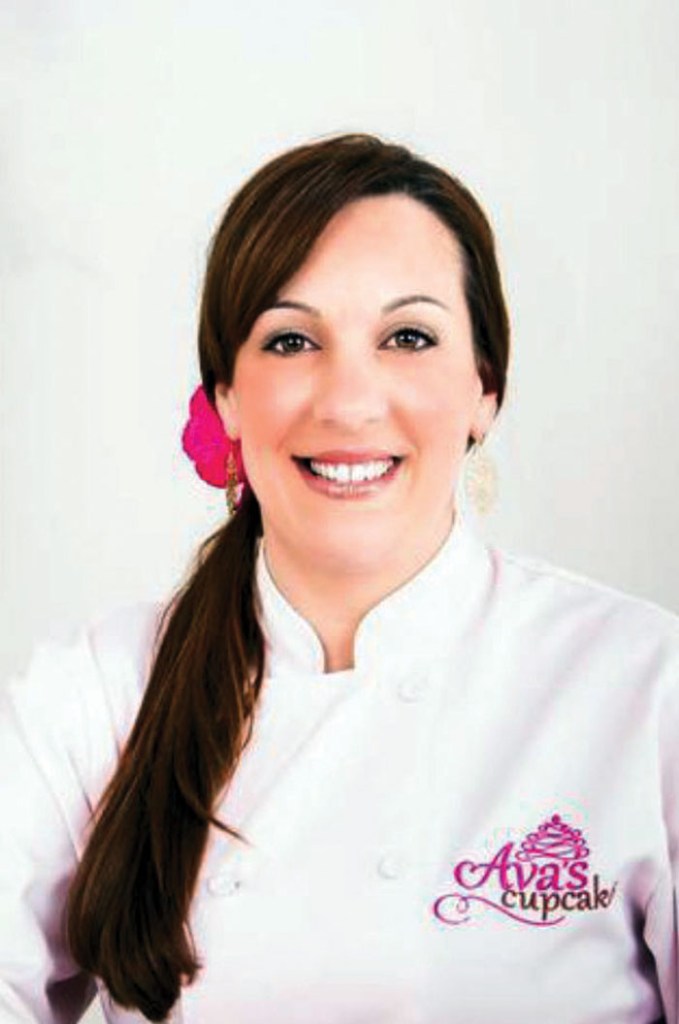 This award-winning bakery started with its first location in Rockaway, N.J., by Michelle Spell. Spell and her family recently relocated to North Carolina, and are excited to open their first N.C. Ava’s Cupcake location in Clemmons. It is located at 1483 River Ridge Drive, in the same shopping plaza as Mario’s Pizza.

Bringing her more than two decades of culinary experience to the South, Spell is looking forward to sharing her culinary gifts with the Triad. Ava’s Cupcakes is more than just dessert, its guests truly become a part of the family. “I’m so honored to work in a profession where we celebrate life and get to share those special moments with our guests. I’ve had the joy of working with families and making their cakes from engagement parties, all the way to their baby’s gender reveal parties and children’s birthdays.”

Unlike many food industry businesses, including most bakeries, Ava’s Cupcakes has a 100 percent scratch-made kitchen. Meaning everything is made from scratch. Literally, everything. Spell said, “We don’t even have a can opener at the bakery.” The bakery also bakes and serves both gluten-free and vegan cupcake options. Their baked goods section includes: cakes, cupcakes, cookies, pies, scones, tiramisu, bite-sized cheesecake, and cake stacks, and pâte à choux.

Named after their daughter, Ava, the business has thrived in New Jersey since it opened in 2011. Ava’s Cupcakes have been featured in publications and programs such as NBCS’s Today Show, The Wall Street Journal, The Knot, The Boomer & Carlton Show, Better Nutrition, Metro New York, The Huffington Post, Essence, and Bake. It was recently were just named “Best Cupcakes in America” by The Daily Meal.

For latest news and specials, go to the Facebook page at https://www.facebook.com/avascupcakes/