After the Final Bell: West Forsyth senior excels in dance and in the classroom 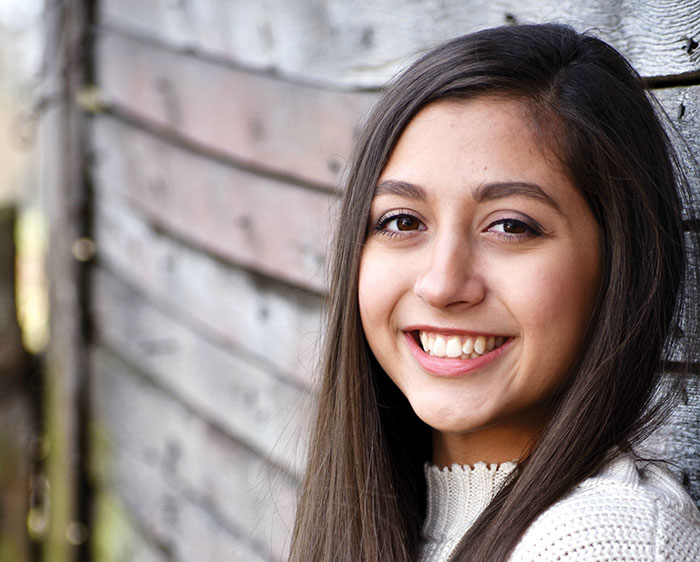 Marissa Varoutsos is a senior at West Forsyth and an accomplished dancer. 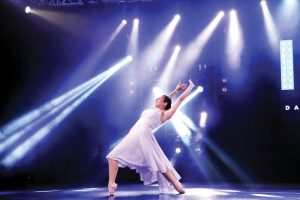 Marissa Varoutsos is a senior at West Forsyth and an accomplished dancer.

Effervescent is how Marissa Varoutsos was described by her third-grade teacher. In the years since, little has changed with the bubbly teenager who is now a senior at West Forsyth. Her positive spirit and boundless energy have driven Marissa to become a successful competitive dancer, a passion that has been a big part of her life since she was three years old.

While some teenagers choose to pursue a variety of activities and interests, Marissa has put all of her energy into dance by participating in daily practices and weekend competitions for most of her life. “I dance Monday, Tuesday, Wednesday, Thursday, and Saturday,” she said. “Sometimes, there are no days off.”

Her efforts have resulted in several noteworthy accomplishments. As a ninth-grader, she was the only freshman at West to be selected as an All-County representative for dance, and two years ago she won the overall award in her age division for the Kids Artistic Revue at the Carolina Theatre in Greensboro. In February of last year, she won the Judges’ Top Choice Award as part of a group dance as a member of the In-Motion dance studio in Winston-Salem.

Marissa’s success as a dancer has earned her a full scholarship at In-Motion. She has competed in as many as five competitions a year, and she competes in both solo and team competitions for the studio. She has chosen contemporary as her style of dance, and she has done all of her solo competitions with this form. “Usually, there is a story behind this style,” she said. “There is much more to dance than just movement. You can portray any emotions as you perform. It’s more of a feeling than anything.”

In addition to competing for In-Motion, Marissa has been a member of the Titanides, the dance team at West Forsyth, all four years of high school. The West team took a trip to Disney World last year during spring break, and Marissa and her teammates had the opportunity to take classes with individuals who dance professionally for Disney.

Marissa has also had a highly successful academic career. In middle school, she was enrolled in the HAG (Highly Academic Gifted) program at Hanes Middle School, and as a high school student she has taken nine advanced placement courses. Her favorite class has been AP language that she took last year as a junior with Mr. Serang at West Forsyth. “I liked the deeper meaning behind books that we read that I wouldn’t think of on my own,” she said of her experience with the class.

Her teachers are captivated by her energy and positive outlook. Lisa Putnam is Marissa’s AP calculus teacher at the Career Center. She described her student as “just a really happy kid. I don’t think that she ever has a day where she is down.”

She is currently taking four AP classes including AP literature at West and AP calculus, AP statistics, and AP biology at the Career Center. Combining a challenging academic schedule with her rigorous practice schedule is quite demanding.  “Sometimes when I take a nap after school, I don’t feel like going to the studio at first,” she said. “But then when I get there, it feels just right.”

Marissa has been accepted to the University of South Carolina, and she plans to major in exercise science. Her current career choice is to become a physician’s assistant. “I have always wanted to do something body wise,” she said, “and I want to help people.”

It is understandable that Marissa’s mother Michelle is proud of her daughter and her many successes. “Watching Marissa grow into a strong, determined young woman with energy, charisma, and a never-wavering smile has been one of the highlights of my life,” she remarked. “I’m the lucky one because I get to be her mom.”