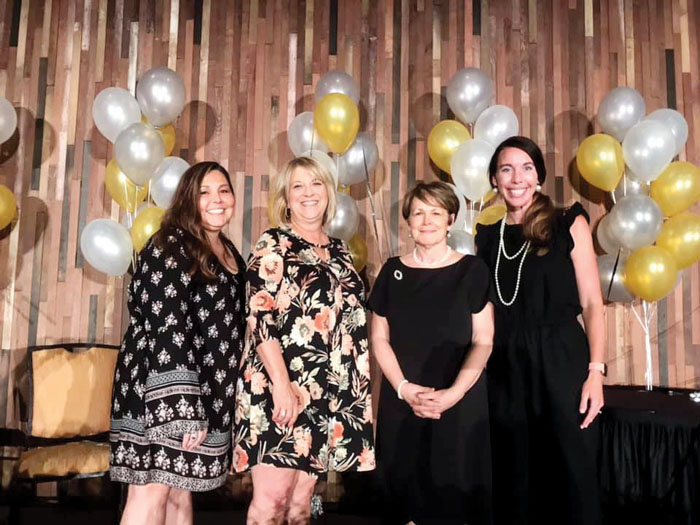 Called the “Core Awards,” the annual event highlights and celebrates employees that are exceptional educators and live the district’s core values. The core values include equity, student-centered, accountability, integrity, high expectations and collaboration. There were more than 150 nominees in all. Twelve finalists, three in each category, were showcased at the banquet.