Titan Tattler: The inside scoop at West Forsyth 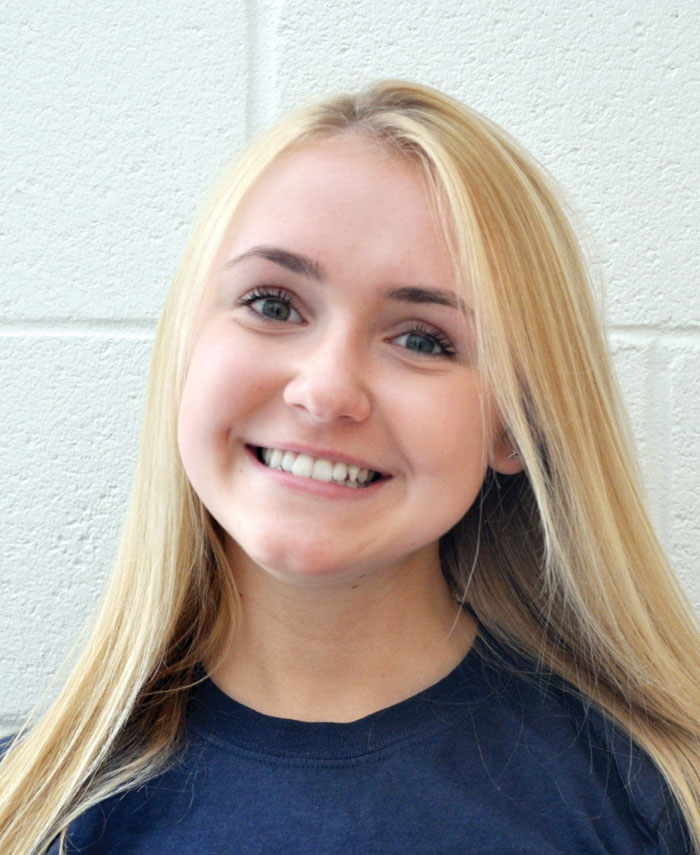 The Titans have started the school year off right both academically and athletically. With school starting on Aug. 26, classes, clubs, and sports have resumed in full swing. Here’s what West has been up to.

Thus far, the varsity football team has had an undefeated season with a record of 4-0. Friday, the Titans will take on the Mount Tabor Spartans at home and attempt to maintain their hot streak while fans don their best white sheets for toga night. The game will start at 7:30 and tickets will $7, come out and help the Titans defend the village.

The boys and girls cross country teams won the title of City/County Champions for the second year in a row at the Norman Trzaskoma Invitational meet. Congratulations to all the runners and coaches who made this win possible!

Colleges from far and wide are visiting West this fall. Already this week, Appalachian State University and Queens College have come to talk to prospective students. To finish out the week, Gardner-Webb University will be visiting West on Sept. 20 in the media center from 8:15-8:50 a.m. for all those interested in attending this private university in Boiling Springs.

West has welcomed several new clubs this school year including the Fishing Club, the Girls Who Code Club, the Photography Club, and the Environmental Awareness and Protection Club. The school has also welcomed eight new teachers to the Titan team. To find out more about these new additions to West Forsyth, check out the Zephyr’s website at www.wfhszephyr.com .

Also new is me, your Titan Tattler. My name is Kelly Kendall and I’m in my senior year. For the past three years, I’ve worked on West’s newspaper staff as an opinion writer, news editor, and this year, co-editor-in-chief over the features and news sections of the paper. I’m honored and excited to serve as the Titan Tattler this year. Go West!