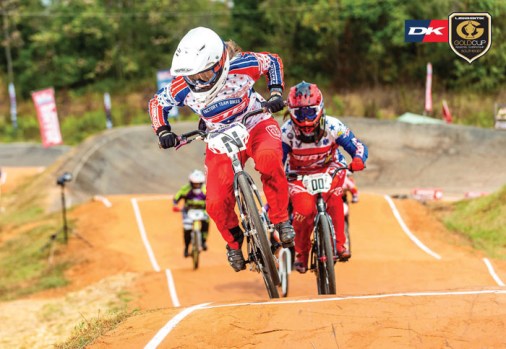 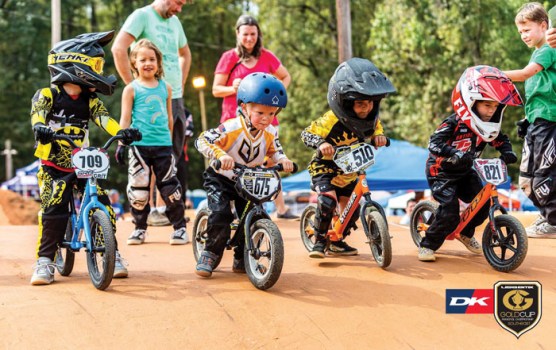 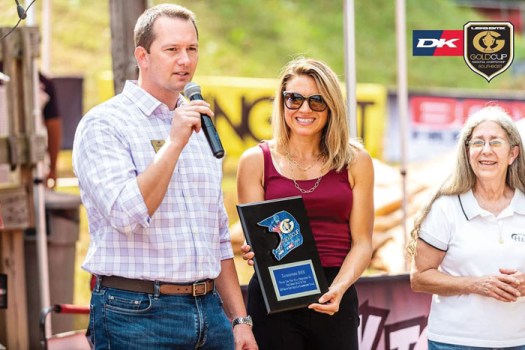 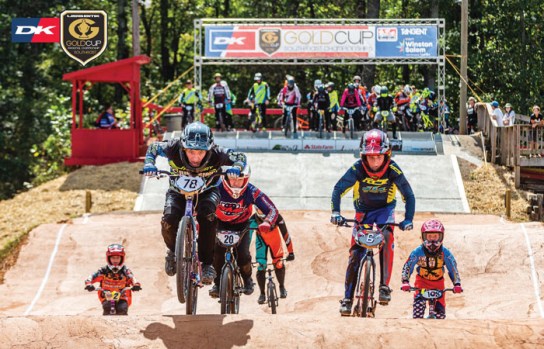 The Tanglewood BMX capped a big season, which included some important upgrades to its facility, by hosting the 2019 Gold Cup Southeast Regional Championship last Friday through Sunday.

The local BMX recently hosted two other events, the Carolina Cup and the State Championship Qualifier, before the Gold Cup Southeast Regional Championship — where more than 500 riders competed.

“In talking with USA BMX employees, that places the Southeast Gold Cup Championships as the largest of the final two regions to be completed are expected to be smaller due to geographical constraints,” said Braden Romer, who is track operator for Tanglewood BMX and president of the Winston-Salem/Forsyth County BMX Association.

Romer said that Florida had the highest number of riders of any of the states represented and that individual participants came from as far away as Ontario, Canada. He estimated about 1,750 people were on hand for the three days of competition.

Earlier this year, the Clemmons Village Council approved a total of $34,500 in track improvements to the local BMX, which is a volunteer-based organization, in advance of the Gold Cup Southeast Regional Championship.

The funding came from the village’s restricted-use occupancy tax fund, which has to be used for anything with the potential for overnight stays.

A chart provided by Tanglewood BMX officials showed that last year’s Gold Cup event in Evans, Georgia, attracted visitors from 15 other states, and projections for those speaking on behalf of the BMX called for a national bike race coming here having an economic impact of more than $620,000.

Romer said that no numbers were immediately available for this event but that the new barrel starting gate and the application of Soiltac, a product that gets sprayed on the dirt and helps eliminate the runoff and water absorption into the ground, paid huge dividends.

“The improvements were huge in the event success,” he said. “The gate worked flawlessly and the surface minimized any concerns about weather/rain issues, so a lot of people traveled here for the event as well. Also, the gate is a much safer starting gate, so it reduces injury risk for riders.”

Romer said he and other volunteers spent a lot of extra time leading up to the event making sure everything was in order at the Tanglewood course, which was built more than 30 years ago and hasn’t been host to a large race since 2013.

“It took a lot of work over the summer (gate install and surface prep for the Soiltac) and during the last month,” he said. “We were out there most every evening until 10 p.m., but the facility looks great and the best it has been in my three years of living here. Overall, I’m fairly happy with how the event turned out.

“Financially, although I haven’t received final numbers, it appears to have been a success for the track, which will be important for the financial health of the track. Overall, the weather was pretty good, a little hot for this time of year. We had some rain overnight on Friday, but the new track surface did its job, and we had zero issues on Saturday morning.”

Romer, who said he presented Mayor John Wait and several council members with a plaque on Saturday to thank them for the funding that provided for the needed improvements, said that the feedback received at the event was extremely positive with many local riders taking part in their first big BMX event.

One commenter on the local BMX Facebook page said, “We had a blast this weekend, and you all put on an awesome race.” Another added: “The track looks the best I have seen in so many years. Y’all have done an amazing job.”