Titans piling up wins across all fall sports 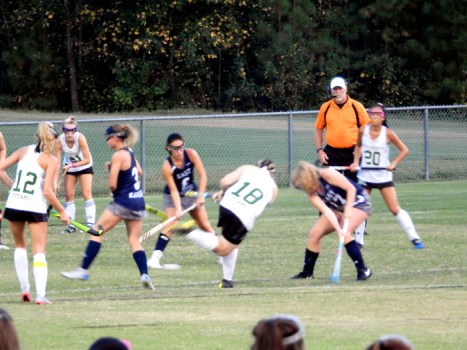 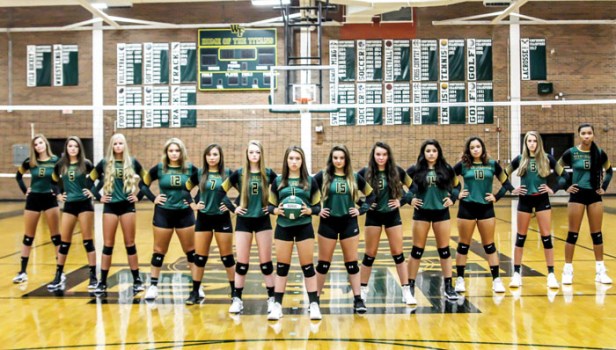 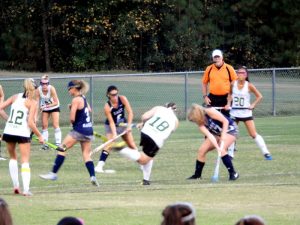 Fall sports are in full swing and West Forsyth teams have been posting plenty of wins across the board behind some solid individual and team efforts.

The football team won its first five games and will be back in action Friday night at Greensboro Page after a bye last week.

Here are some updates on the rest of the Titans’ Fall sports teams as play in the Central Piedmont 4-A Conference begins to ramp with the postseason looming.

The West Forsyth field hockey team has had a perfect start to their season after winning its first 11 games.

The Titans have outscored their opponents 44-1 and have won 10 of their 11 games by a shutout. The only goal allowed so far came in a 3-1 win last week against Asheville.

West won four games in each of the last two seasons and it appears is poised to best the 12 wins the school posted during the 2013 season.

The Titans had games against East Forsyth, Northwest Guilford, and Reynolds scheduled for this week and will have two more regular season games remaining before postseason play begins.

The Titans’ tennis team is off to its best start in years with a 10-1 overall record, including a 6-1 mark in conference play.

West’s only loss came to conference stalwart Reagan, a 5-4 defeat on Sept. 11. The Titans were scheduled to play the Raiders again on Monday before closing their regular season on Oct. 2 against Glenn.

The conference tournament is scheduled to be played on Oct. 8 and will be hosted by Davie County.

The Titans entered this week with a 13-4 record and 3-1 in the conference, with their only loss in the league coming against East Forsyth in five games, with a score of 18-16 in the fifth game.

Junior Kennedy Hairston is helping to fuel the Titans this season and leads the team in kills (182) blocks (71) and is fourth in service aces with 35.

The girls golf team has played well in its matches this season, posting a couple of team wins as well as individual medalist honors for freshman Mary Paige King.

The Titans won matches on back-to-back days on their home course, Salem Glen, in September.

They won the West Forsyth Invitational on Sept. 18 against Reagan and East Forsyth, with King firing a 2-over round of 38 for nine holes and taking the top individual spot.

The next day, West defeated Ledford and Oak Grove.

The Titans played their final CPC tune-up on Monday and will play in the conference tournament on Oct. 14 at Maple Chase.

Junior Kendall Phillips led the way for the girls with a fifth-place finish in 19 minutes, 11.82 seconds.

Taylar White (37th) and Eliza Broce (44th) rounded out the top five for the Titans, who have a few meets left before the regionals on Nov. 2 and NCHSAA 4-A state championships on Nov. 9.

The West Forsyth soccer team began the week with a 9-2-1 record with conference play scheduled to begin against East Forsyth on Tuesday night.

Seven of the nine wins by the Titans have been shutouts, with opponents scoring just 10 goals so far this season.

West is ranked No. 8 in the state MaxPreps poll for 4-A schools and No. 17 overall.