Librarian spends her life being example and hero to others 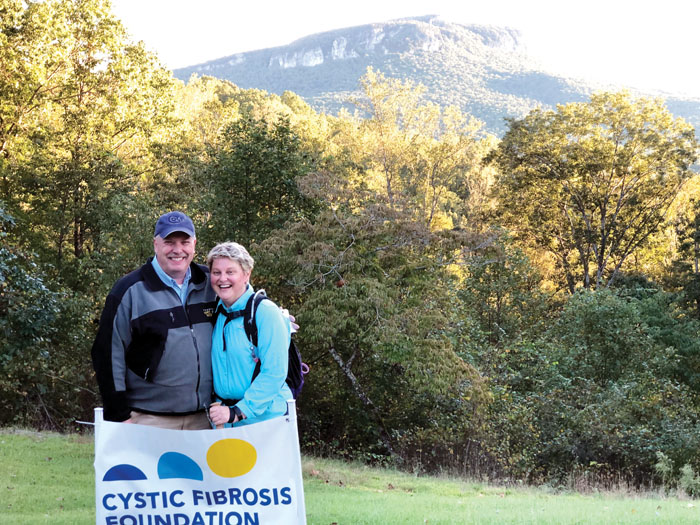 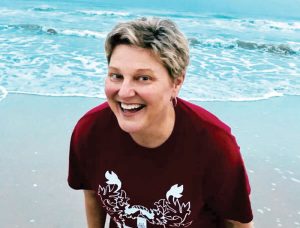 “Socrates famously said that the unconsidered life is not worth living. He meant that a life lived without forethought or principle is a life so vulnerable to chance, and so dependent on the choices and actions of others, that it is of little real value to the person living it. He further meant that a life well-lived is one which has goals, and integrity, which is chosen and directed by the one who lives it, to the fullest extent possible to a human agent caught in the webs of society and history.”

This quote by A.C. Grayling says perfectly what it is to live a full life. Rebecca Thompson Bobbitt lived such a life. Bobbitt was a wife, a mother, a librarian, and most importantly, an example to others. Bobbitt passed away unexpectedly on Oct. 25, 2018. However, that will not be what she is remembered for.

Bobbitt was born and raised in Elkin, and graduated from Elkin High School and then from Salem College. Later, she attended UNCG where she earned her graduate degree in library information services. Through the course of her career, she worked at Union Cross Elementary, Wiley Middle, then Brunson Elementary before coming to Clemmons Middle School.

“Rebecca wanted every child to broaden their horizons through education, and what better way to do that than through reading. She recognized those students that struggled and did everything she could to help them build their confidence and strive to be successful. She was driven to succeed personally and professionally,” says Keith Bobbitt, Rebecca’s husband.

One other very important role that Bobbitt played was a hero to her daughter Caroline. This was especially the case when they discovered Caroline had cystic fibrosis when she was in high school. “A decade ago when Caroline was diagnosed with CF we both became committed to doing whatever we could to support Caroline and to support the Cystic Fibrosis Foundation. We knew that if a better life was to be found for those with this disease, it would come through ongoing research. Research that the foundation supported. Rebecca was Caroline’s champion. She spoke to whatever audience she could about the need for continued research. This research was and continues to be dependent on financial support from individuals, small businesses and large corporations.,” added Keith.

“Caroline drew from Rebecca her strong faith and her independence. They shared so many things together, especially their love for reading. When the Harry Potter series first came out, the two of them would be at the bookstore at midnight to get their copies. Caroline, like Rebecca, cares so much for those that are challenged. She tries to help everyone along their life’s journey,” Keith concluded.

Although Rebecca’s life journey ended too soon, her legacy will not. Through her work at Clemmons Middle School, her work to fight cystic fibrosis, and even greater, her devotion to her daughter and her family, Bobbitt made her life matter. In ways that we can see and in others we cannot, Rebecca spent her life giving and making people smile. What better way to have lived a life.