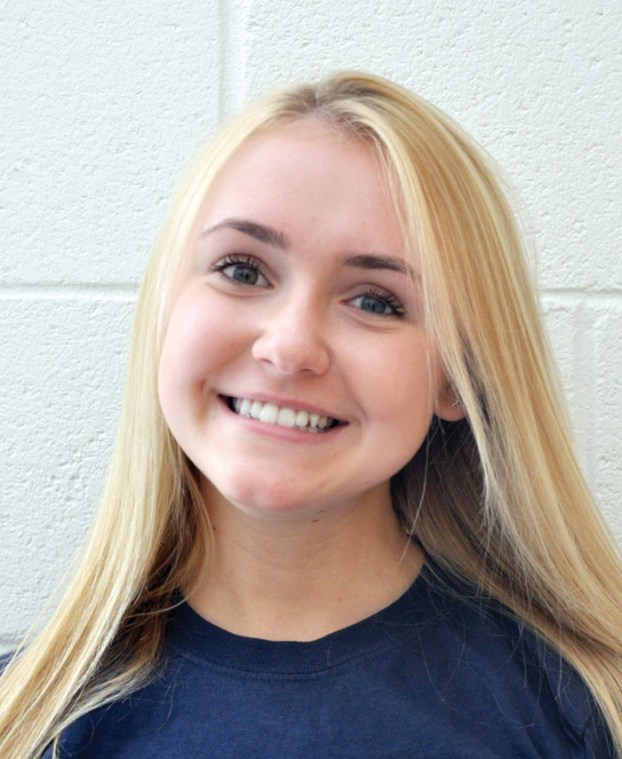 After a nice three-day weekend, the Titans are back at it again with winter sports kicking off and activities like ACE team gearing up for a season of competition. This week is also a big week for seniors facing college application deadlines on Friday. Despite how busy being a high school student can be, the Titans are making the most of this school year.

“(The best part of this school year has been) meeting so many new people and getting to know people from other grades,” freshman Emerson Lowrey said.

Others have enjoyed the many extracurriculars West has to offer.

“I’m on color guard and guard had a straight first-place season for the first time in years,” said color guard member Abby Blanks.

The varsity football team beat the Glenn High School Bobcats with a final score of 34-7. This victory named West Forsyth conference champions and secured its spot in the playoffs. As playoff games are being organized, the Titans will not have a game this week.

Any freshman or sophomores interested in Clemson University should consider Clemson’s Challenge for Academically Talented Students or C-CATS program. The program targets students who want to push themselves academically through a weekend session at Clemson University in March and April. Students who wish to be considered for the program should fill out a form in Student Services by Monday, Nov. 18.

On Tuesday, Nov. 19, the National Honor Society will have a meeting about upcoming inductions and to take a yearbook photo. The meeting will begin at 4 p.m. in the media center.

Titan Tattler: In the know with West Fo’

November is off to a great start for the Titans. Students and staff are wrapping up for the chilly weather... read more