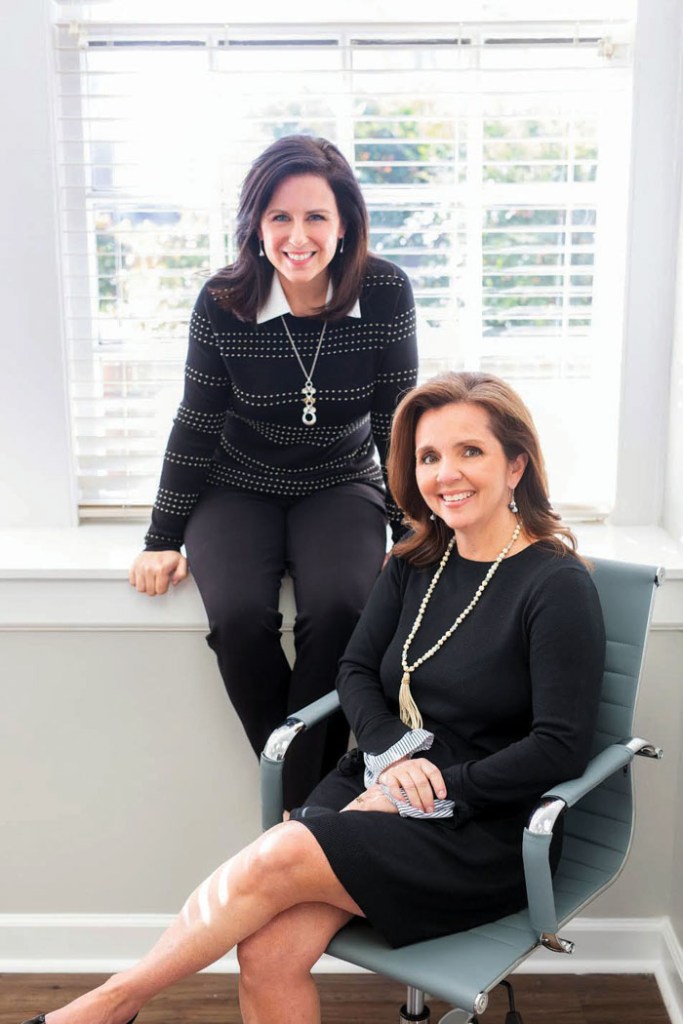 Kyla Sipprell enjoyed advocacy from a young age. At Watauga High School in Boone, she honed her skills as a member of the debate team. “I really enjoyed taking a position and advocating for it,” recalls Sipprell. Knowing that, a natural career path seemed to be in the legal profession.

Like many North Carolina high schoolers, she was drawn to the University of North Carolina at Chapel Hill. “I chose Chapel Hill, well, because it’s the best,” jokes Sipprell. It was there that she earned her bachelor of arts degree with honors in international studies. “It was an interdisciplinary degree combining political science, language, and study abroad,” explains Sipprell. While maintaining grades that would enable her to get into law school, Sipprell also worked in the radiology department at UNC Hospitals to help earn money to pay for her schooling and expenses.

After graduating from the undergraduate program, Sipprell wasted little time getting down to the business of continuing her education. She began law school at Chapel Hill immediately and was surprised to learn the focus was mostly on reading cases and writing analysis. “Law school was somewhat different than I expected. We pored over cases, but there wasn’t a lot of advocacy practice,” reflects Sipprell. Working with victims as a volunteer with the Orange County Domestic Violence hotline was an education and experience itself. “We were a 24/7 call center to assist victims with safety planning, transportation, and finding shelter for themselves and often their children as well.” Her volunteer work did not end there. Sipprell also served as co-editor for a publication called Woman and the Law: A Handbook for North Carolina. “It was a summary of various laws affecting women,” notes Sipprell.

As busy as she was in law school, she still made time for her personal life. It would inform her future as well. “I met my future husband, David, in 1994 during my second year of law school, and he was from the Clemmons area,” explains Sipprell. It was where they would want to eventually settle down.

In the meantime, Sipprell began working at the law firm of Davis & Harwell in Winston-Salem as a family lawyer. She continued in that position until her wedding when traveling adventures came her way through David’s job in the United States Air Force. His job as a Judge Advocate General (JAG) Corps officer took them to bases like Ellsworth Air Force Base in Rapid City, South Dakota, and Hill Air Force Base in northern Utah.

Sipprell became licensed in South Dakota and continued her legal work throughout David’s tour of duty. “When David got out of service in 2001, we took an amazing three-month trip to a lot of the national parks and major cities around the country and in Canada. We even braved sleeping in the back of our SUV,” laughs Sipprell. “Those were some great times.”

As the Sipprells closed out their adventures in South Dakota, Utah, and around the country, they returned to Clemmons. Sipprell worked part-time for a law firm in Clemmons for several years where she continued her focus on family law. “During that time, I met Holly Groce. She was leaving the firm I was joining and starting a new position with another legal firm. We had a lot in common and became fast friends because our other girlfriends did not understand what it is like practicing law,” reflects Sipprell. “I don’t think we realized then how much our career paths would be intertwined for years to come. The running joke became — we keep barely missing working at the same place. We also shared a major client during those years so we knew almost exactly the same people professionally. It’s unusual to have that much common ground with someone without actually working for the same employer at the same time.”

As Sipprell’s professional experiences expanded, so did her family. David and Kyla welcomed their first daughter in 2003 and their second daughter in 2004. Commenting on what it takes to juggle being a parent and a working professional, she says, “Being a parent, you must learn patience. Even when everything around you is stressful and busy, you always need to show up for your kid with as much positivity as you can muster,” says Sipprell. “Professionally, I was able to balance my career part time and also focus on being a mom. That was important to me. Once the girls got older, I was invited back to family law private practice by my mentor, Joslin Davis, who was at Allman Spry by then.” At Allman Spry, Sipprell’s success continued and she became a partner in 2016.

Through the years, Sipprell and Groce’s conversations continued. They always came back to their many shared values, including their desire to cultivate their profession while not losing sight of their devotion to raising their kids. “We felt like there was a need in Clemmons to have a family law firm. There aren’t any other law firms here that are exclusively dedicated to family law,” notes Sipprell. “With our shared experiences, it really just made sense, as scary as it is to start something from nothing. What has made this next chapter less scary is the support from the Clemmons community, family, friends, and colleagues.”

Sipprell and Groce opened the doors of Clemmons Family Law officially on Feb. 3. True to their modest natures, they didn’t choose to name the business after themselves. Rather, they wanted the focus to be solely on what they do and believe in — the family. The two old friends, but new partners, are located in the heart of Clemmons at The Historic Broyhill office suites. Of her new status, Sipprell says, “I’m excited. I really am. My girls are teenagers, and Holly’s boys are older too. The timing was just right,” explains Sipprell.

With the right values, right place and time, as well as the right people, it would seem all the ingredients of success are in place for Sipprell’s latest endeavor.