Editorial: Interracial couple may have been first in state 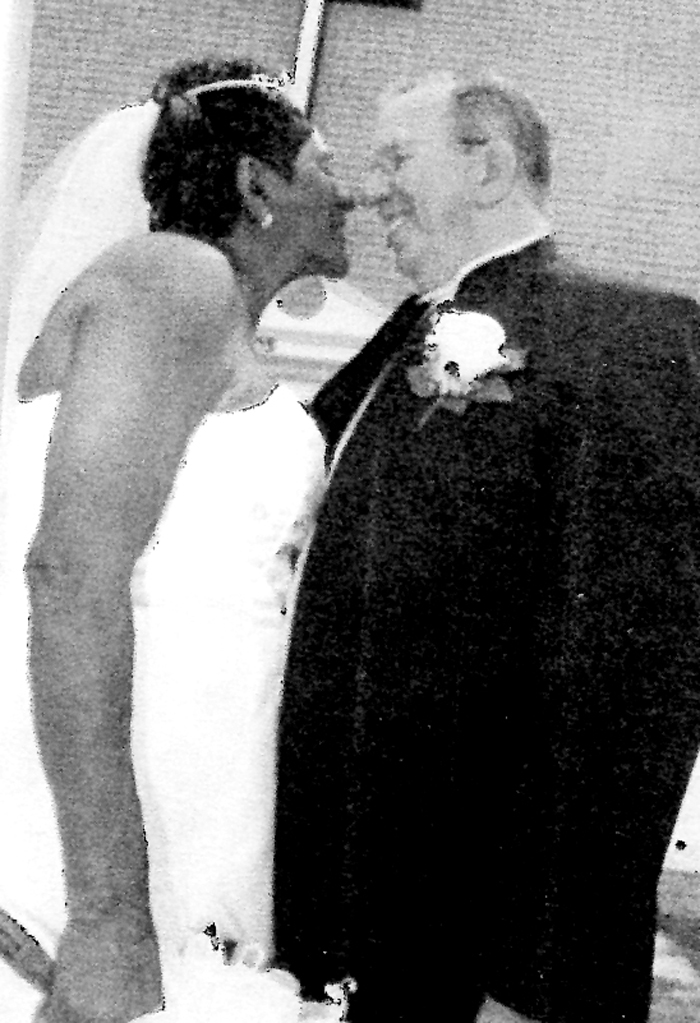 Omelia Diane Farrington Garner didn’t grow up in Davie County, but she spent quite a bit of time here visiting her aunt, the late Lillian Britton Cain. In fact, most of the summers of her youth were spent here.

Born in 1937 to Edward and Vera Britton Farrington in Chapel Hill, she went on to earn a degree in secretarial service, got married and had three children. Then her husband died.

She worked three jobs to care for herself and her three daughters. On two of those jobs, she met Alvin Garner, a student at the University of North Carolina at Chapel Hill.

By 1967, they were a dating couple. She was a 31-year-old black female, he was a 21-year-old white male. Remember, the ban on interracial marriages wasn’t erased until 1971 in North Carolina, but Orange County started allowing them in 1967. This couple were married in June of 1968, saying their love was “blessed by God.”

Theirs was the first interracial couple licensed for marriage in Orange County, perhaps in all of North Carolina.

It was at a time of racial turmoil, so you can just imagine what the couple went through. Even today, there are many people who have trouble accepting interracial couples. Think about what this couple heard — probably on a daily basis. And don’t fool yourself into thinking those catcalls came from just the whites, or just the blacks. They must have heard terrible things anywhere they went. Their mixed-race children must have gone through quite a bit, as well.

Even Garner’s father opposed the marriage. He traveled to Chapel Hill with his minister to argue against the proposed marriage. The minister, Alvin reported, “hardly opened his mouth.”

Despite all of the naysayers and scrutiny, the couple was married for 52 years before her death on Jan. 3. Both were Christian ministers. They raised five children together.

It makes one wonder how this hatred of interracial romances continues today. Sure, prejudices are passed down from generation to generation, but those that are wrong usually have a way of working out, but not this issue.

Our churches in this part of the country are still pretty much segregated. Sure, it’s by choice of those attending, but it doesn’t help those folks who choose to date someone of another race. Our schools are integrated, but attend a public event at one of them. Often, those of a single race sit together.

My answer to both questions is the same.

Remember, you can’t judge a book by its cover.

Mike Barnhardt is editor of the Davie County Enterprise-Record.

Editorial: Open meetings should be goal of all boards