Senior day was canceled last Friday due to a power outage on campus caused by the remnants of Hurricane Zeta moving through. Senior photos were unable to be taken, so senior day will take place on Dec. 9 instead. The storm caused outages over Forsyth county that lasted well into the weekend, leaving some students unable to complete online work from home. 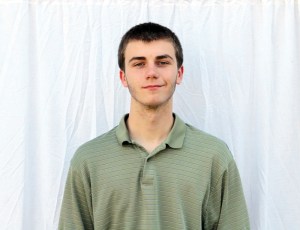 By Jackson Stanley For the Clemmons Courier With all that is going on in the modern world throwing everything off... read more