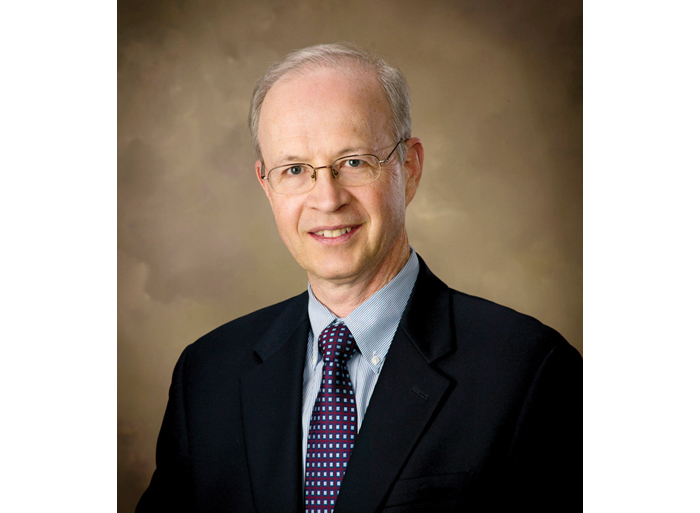 RALEIGH — N.C. Gov. Roy Cooper recently thanked and recognized Dr. William O’Neill for his service on the North Carolina Board of Podiatry Examiners. Cooper thanked him for “The valuable service that you have made to our great state as a member of the North Carolina State Board of Podiatry Examiners. We are fortunate in North Carolina to have so many leaders willing to share their time and talents through public service.” O’Neill has recently completed his second term and sixth year of service on the board. He served as president of the board for four of those years. O’Neill was elected for each of his two terms by the licensed podiatrists in North Carolina and then appointed by the governor. O’Neill has practiced podiatric medicine, (foot and ankle specialist) in Statesville for the past 36 years. His practice is InStride Carolina Foot Care Associates, 1711 Davie Ave., Statesville. He resides in Clemmons with his wife, Dr. Terry Donovan-O’Neill, who is also a podiatrist.

The Board of Podiatry Examiners was established in 1919 as the state’s occupational licensing board for Doctors of Podiatric Medicine (DPM) under N.C.G.S. 90-202.4.