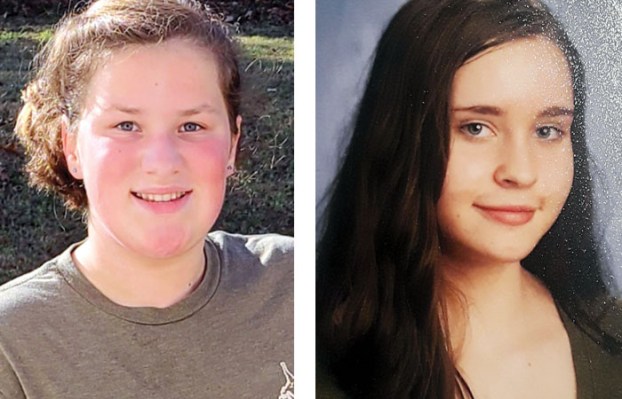 The Battle of Shallow Ford Chapter of the Daughters of the American Revolution has announced its winners in the American History Essay Contest. In honor of the 250th anniversary of the Boston Massacre, students were to imagine they were living in Boston and witnessed the events of March 5, 1770, describing their family’s discussion about the Boston Massacre and what role it played in organizing the Colonists against the British King and Parliament.

The eighth-grade winner is Eden Liwski. She is the daughter of Jamie Deal of Lexington. Liwski attends Wesleyan Christian Academy.