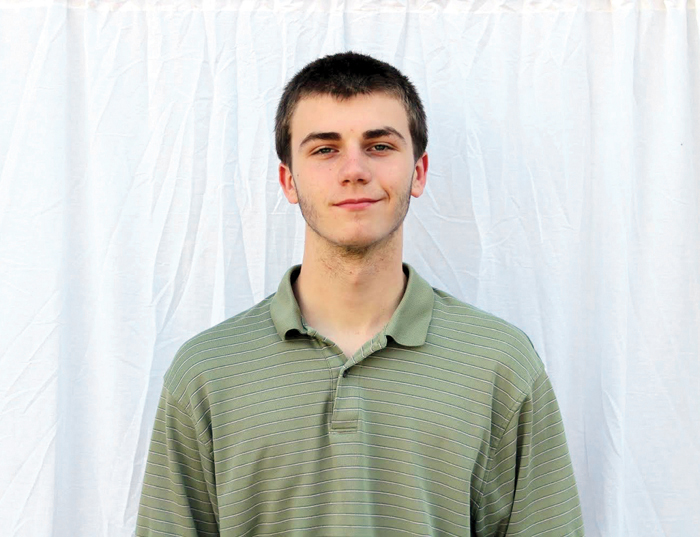 As the Titans wrap up the winter and prepare to emerge into the spring season this March, students and staff will be looking for a bit of a return to normalcy. This will hopefully include the routine return of in-person school for those who have elected to do so, as well as the arrival of a fresh set of sports, as well as club meetings.

Starting just at the end of this month on Feb. 26, the football team will make its long-awaited debut this season. Despite the excitement around the season’s start, there will not be many spectators, let alone a student section. While this facet of the game will be dearly missed, especially among the senior class, it is most important that students as well as athletes continue to be protected amidst this pandemic.

More sports coming in March are boys tennis and golf, as well as girls golf, soccer and softball. These sports are scheduled to begin March 1. Their first contests will be on March 15. And they will wrap their season up April 30.