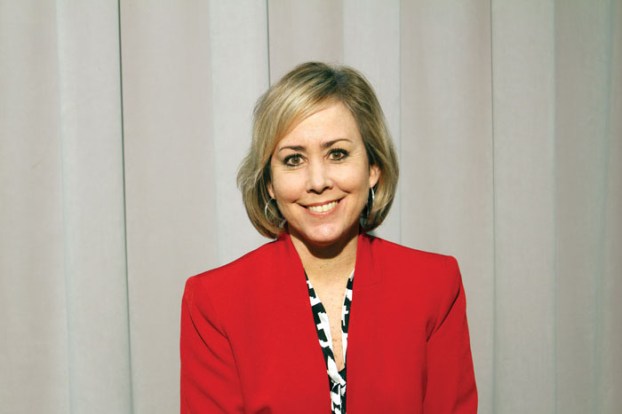 Tricia McManus, newly named superintendent of the Winston-Salem/Forsyth County Schools, will officially be sworn in on Wednesday, March 17, at 5:30 p.m.  Since November, she has served as interim after the resignation of Dr. Angela Hairston. The WS/FCS Board of Education named McManus the WS/FCS superintendent on Feb. 23. The ceremonial swearing-in will be held in the auditorium of the WS/FCS Education Building at 4801 Bethania Station Road in Winston-Salem. Due to limited space because of COVID-19 requirements, the audience will be limited to the board of education and senior staff members as District Court Judge Denise Hartsfield administers the oath.

McManus began working as the deputy superintendent for WS/FCS in June of 2020.  She led the “Our Safe Return” plan as schools phased back to in-person learning. She also worked with staff and community partners to get as many employees as possible vaccinated even before teachers were “eligible” under state guidelines.

Prior to WS/FCS, McManus was the assistant superintendent for leadership and professional development, and school transformation in the Hillsborough County Schools in Florida since 2016. Before that role, she served as a director and executive director of that district’s leadership development for five years. From 1990 to 2009, McManus spent time in a variety of roles within the district. She served as an elementary teacher, resource teacher, elementary assistant principal and then principal.

According to the contract approved by the board Tuesday, Feb. 23, McManus’ first official day was Wednesday, Feb. 24.

By Jim Buice For the Clemmons Courier Town Manager Lee Rollins would be the first to admit he’s no arborist,... read more