At approximately 5 a.m., deputies responded to the 300 block of Lewisville Trails Road for a reported shooting. Arriving at the residence, deputies located a woman who had died from a gunshot wound.

Investigation revealed that the shooting was the result of an apparent domestic situation. The victim was identified as Paula Marie Booth, 38, of Lewisville. 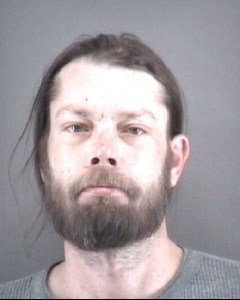 Jason Marshall Duncan, 39, of Lewisville, was arrested and charged with murder. Duncan is being held in the Forsyth County Law Enforcement Detention Center with no bond. He is scheduled to appear in court on April 1.

More appointments will be available for COVID-19 vaccination at the…