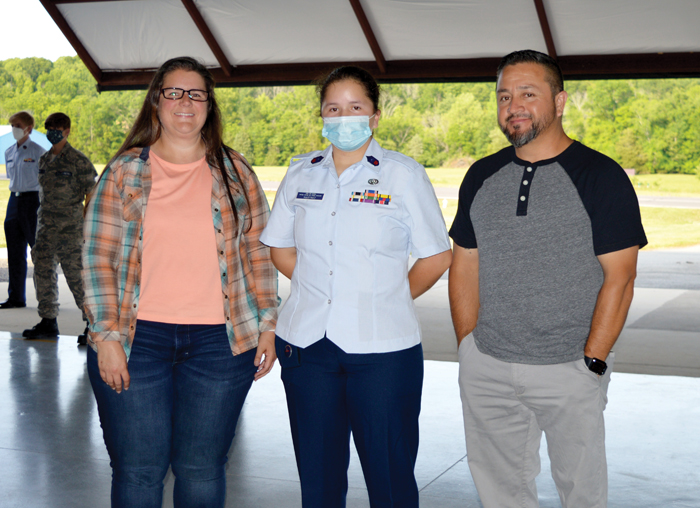 Local students graduate from The College of Charleston

WILLIAMSBURG, VA — Mariano Leyva Merino from Lewisville was recently named to the dean’s list at the College of William & Mary for the spring 2021 semester.
In order to achieve dean’s list status, a full-time degree seeking undergraduate student must take at least 12 credit hours and earn a 3.6 quality point average during the semester.

Couriering Clemmons — This week in 2001