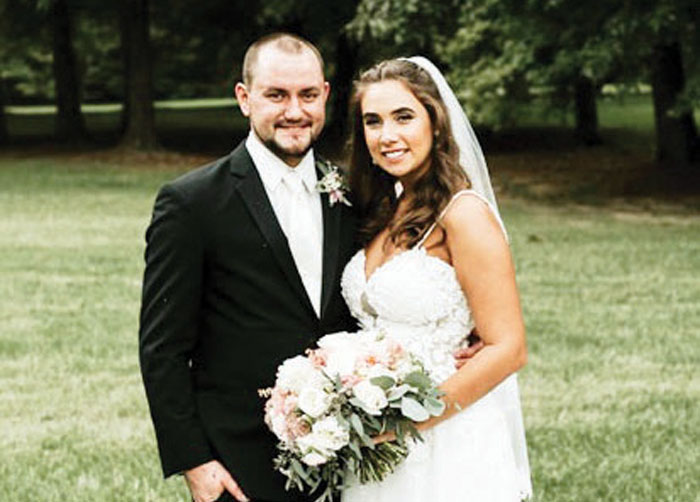 Makayla Brooke Tysinger and Jesse Scott Berry were united in marriage on Saturday, Sept. 18, 2021, at Boxwood Estate in Mocksville by Pastor Bryan Hullette. The ceremony was followed by a reception, also at Boxwood Estate.

The bride was escorted by her grandfather, Larry Tysinger. Serving as maid of honor was Catherine Neblett, and bridesmaids were Sydney Sutcliffe, Lauren Mounts, Katlyn Reeves, Morgan Marracinni and Natalie Bockmiller.

Serving as best man was the groom’s father, Jason Berry, and ushers were Blake Shirey, Evan Saunders and Jordan Tehrani.

The bride is the daughter of Teri Tysinger of Winston-Salem and the groom is the son of Jason and Amy Berry of Bermuda Run.

Following the wedding, the couple took a honeymoon vacation to Amelia Island in Florida. The couple will make their home in Winston-Salem. 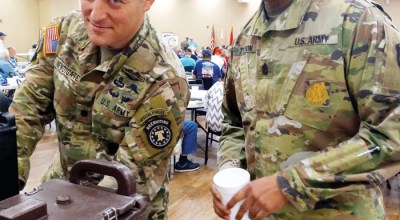 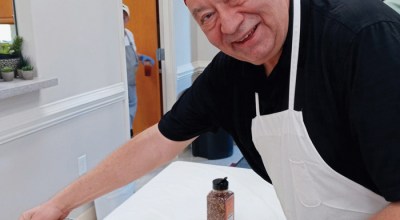 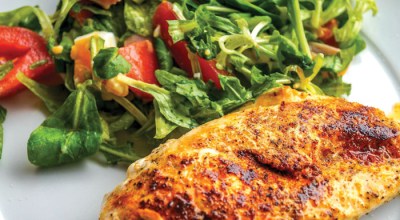 Bless Your Spoon: Food’s a great way to show you care 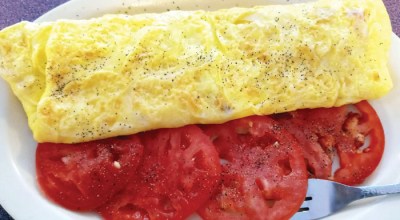 Bless Your Spoon: Homecooked meals speak for themselves

Couriering Clemmons — This week in 1991