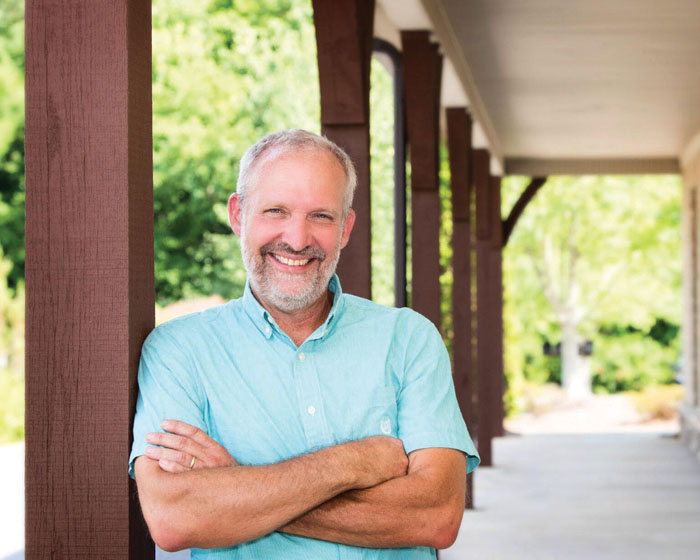 LEWISVILLE — Last month, the General Assembly passed new district maps for Congress, N.C. House, and N.C. Senate. Not subject to the governor’s approval, these maps are now law and will take effect for the 2022 election. Voters across the state have been learning more about their new districts, and the candidates running to represent them.

On Friday, Rep. Jeff Zenger (R-Forsyth) announced that he will seek a second term to represent District 74 in the North Carolina House of Representatives.

“Following weeks of prayer and deliberation with my family, I’m humbled to announce that we are running for re-election to continue serving the people of District 74 in the N.C. House,” Zenger said. “The people of our community deserve a strong voice who will fight for their freedom, defend their rights, and honor our shared values. That is what we’ve done in our first term, and we look forward to continuing in our commitment to the people of Forsyth County.”

Using decennial U.S. Census data, the General Assembly is required by the constitution to redraw districts every 10 years.

“We are incredibly grateful for all of our friends and supporters from across Forsyth County for reaching out with their encouragement to run for re-election,” said Zenger, “It has been the greatest honor of my life to receive the trust and confidence of our neighbors and to serve as their voice in Raleigh, and we look forward to continuing to improve our community through our support of public safety, infrastructure enhancements, economic development, and quality education. We still have legislative business to accomplish ahead of the next election, and I will continue to fight for our values and for the people of our district.”

Rep. Jeff Zenger has represented House District 74 in the North Carolina House of Representatives since his first election in 2020. Zenger is a small business owner that has grown his business into a successful company that builds commercial and residential structures across the state. Zenger is a strong believer in Christ and previously served as a missionary in the metro Baltimore area for many years. Zenger is a devoted husband and has raised four children with his wife.

This session, Zenger co-sponsored legislation to prohibit the governor from mandating vaccines, worked to provide checks and balances on the governors emergency powers, fought against Critical Race Theory indoctrination in the K-12 public education system and primary sponsored a bill that reformed regulations to help businesses expand that was signed by the governor.

To learn more about Jeff Zenger, go to www.JeffZenger.com.

Couriering Clemmons: This week in 2001