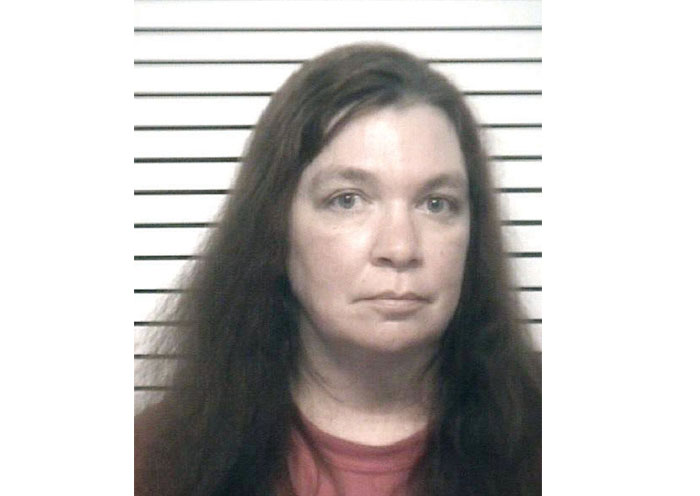 On. Nov. 8, Michelle Lynn Stultz, 46, was charged with four counts of obtaining property by false pretense.

On Friday, Aug. 27, a report was filed with the Iredell County Sheriff’s Office in reference to obtaining property by false pretense. The victim reported to deputies she had given money to a female acquaintance who she believed to be suffering from terminal cancer.

The victim reported on four different occasions, she gave the suspect, Stultz, approximately $975 after she was led to believe Stultz was suffering from financial hardships due to medical treatments arising after Stultz had been diagnosed with cancer. The victim learned Stultz was not suffering from cancer, confronted Stultz and asked for her money back. She said the suspect stopped all communications with her after this.

The investigation was then assigned to Det. J. Roberts of the Iredell County Sheriff’s Office Economic Crimes Unit. During the course of the investigation, search warrants were conducted on Stultz’s social media account, it was verified Stultz had solicited donations in the form of currency from other individuals as well as churches. Stultz also had created a GoFundMe page, where she led donors to believe she was suffering from financial hardship after being diagnosed with terminal cancer.

As a results of the investigation, Det. Roberts was able to obtain four felony arrest warrants for obtaining property by false pretense against Stultz.

Stultz was arrested in Clemmons and transported back to the Iredell County Detention Center. She received a $5,000 bond.