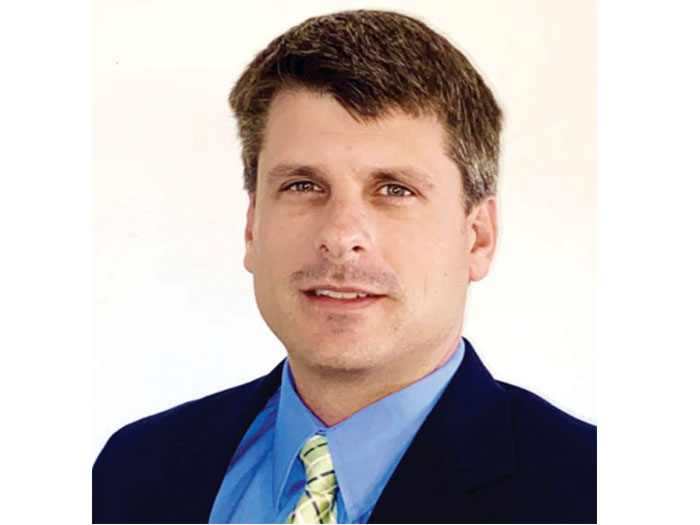 The WS/FCS Board of Education has approved Justin Dyson as the new executive director of facilities/maintenance. He has served as the WS/FCS director of maintenance operations since 2017 overseeing 9 million square feet of building space and approximately 1400 acres of landscaped grounds.

As executive director, Dyson will continue to oversee WS/FCS maintenance trades such as electrical, plumbing, general maintenance, HVAC, grounds and garage services. At the same time, he will also provide guidance and support for custodial services, warehousing, the mail room, environmental services, and furniture services.

Prior to joining WS/FCS, Dyson held positions as assistant director of facilities, HVAC crew leader and maintenance technician for Davie County Schools where he was employed from 2002 until 2017. He is also a captain with the Sheffield-Calahaln Volunteer Fire Department where he has served since 2001. He also served as a board member at the fire department from 2006 to 2015.