Over $3.6 million of narcotics seized in arrest 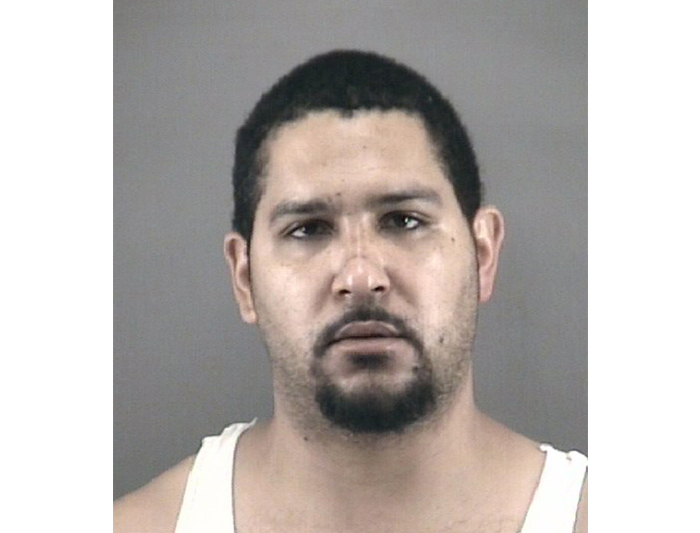 A detective with the FCDTF received a tip from the community regarding suspected drug activity at 147 Nicholson Road, Winston-Salem. Detectives conducted an investigation, leading to a search warrant at the residence on Thursday, Dec. 23.

Schultz appeared before the magistrate and is currently in the Forsyth County Law Enforcement Detention Center without bond. He is scheduled to appear in court on Feb. 18.

Anyone with information related to this investigation or regarding narcotics activity located anywhere in Forsyth County is encouraged to reach out to the FCDTF. Anonymously text information, photos, and video via Text-A-Tip at 336-920-8477; or anonymously call Crimestoppers at 336-727-2800 for English or 336-728-3904 for Spanish.