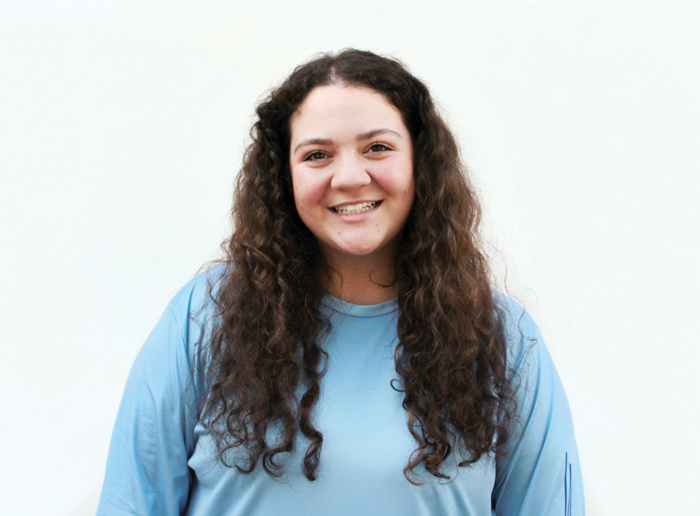 By Parker Ramey
For the Clemmons Courier

Most students are settled into their second semester classes and now it’s all fair game. Assignments are already racking up and the pressure to make a good impression is taking students’ stress levels to new highs. The thought of warmer weather being right around the corner is keeping most students motivated.

Renae Hubbard, who teaches drama, has been recognized as West Forsyth’s Teacher of the Year. This is a highly respected award and an honor for one to receive. Congratulations are in order for Ms. Hubbard.

Recently, the Titans have seen some physical changes around campus. Titan decals now decorate the school along with directional flags and new paint in the cafeteria. Principal Kevin Spainhour continues to show his dedication to West by making much-needed improvements.

For the third year in a row, the Titan men’s swim team won the CPC Championship. Setting a new school record, Katherine Perdue, Katie Kennedy, Kelly Smith and Audrey Frondoza placed third in the 200 medley relay. A round of applause for Logan McDonald, who won four events at the conference meet and broke four meet records, for being awarded Swimmer of the Year and Coach Sandy Thomerson for Coach of the Year.

Although it is only February, students have been given an information session about course registration for the 2022-2023 school year. A parent registration meeting will take place today at 6:30 p.m. in the auditorium. This will be the time to learn about the courses offered at West along with other important facts pertaining to classes.

Spainhour has now introduced “Village Victories” to the Titans. This is a form that recognizes students, staff, clubs or teams on our campus who deserve special recognition. The victories will be shared anonymously every week. This is something that will spread more kindness around the school and a way to let someone know what they do matters.

Titan Tattler: Prom and AP exams on our minds 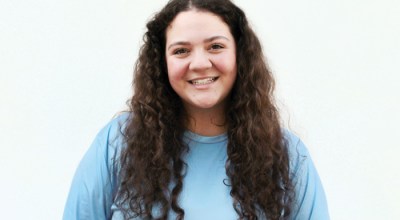 Titan Tattler: A few details not to miss for seniors

Titan Tattler: AP exams, prom and graduation on the horizon

Titan Tattler: West students are back after week off