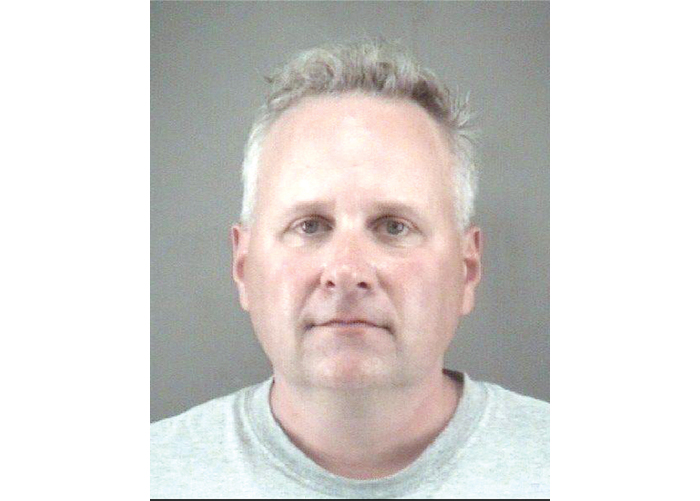 Mutter defrauded more than $3 million from several clients’ retirement and investment accounts, including his father.

Judge David Hall consolidated the 41 charges into three counts and handed down three sentences that will see Mutter serve between 16 and 22 years in prison.

In January 2018, Agent Shannon O’Toole, then with the North Carolina Secretary of State’s Office, was contacted by the State Bureau of Investigation about a possible investor fraud being committed by Mutter.

A joint investigation ensued between the North Carolina Secretary of State’s Office and the U.S. Postal Inspection Service. A search warrant was subsequently executed at Mutter’s residence in February 2018. During the course of the investigation, it was discovered that Mutter created false investment statements designed to deceive individual investors about the exact amount of money held in their accounts.

It was discovered during the course of the investigation that Mutter engaged in multiple unauthorized trades that resulted in losses of significant amounts of capital for the victims that had entrusted him to invest their money appropriately.

It was also determined that Mutter had transferred out client funds that were then used for personal expenses to include paying for his own children’s sports camps, hotels, and living expenses.

In addition, Mutter made multiple Ponzi payments to other clients using the victims’ funds which resulted in a greater financial loss to more victims.

Mutter initially admitted to fraudulent transactions involving two clients in interviews with law enforcement. This admission, however, did not include the depth and breadth of the actual number of victims that suffered.

Mutter will get credit towards his sentence for the time he has served awaiting disposition of his cases.