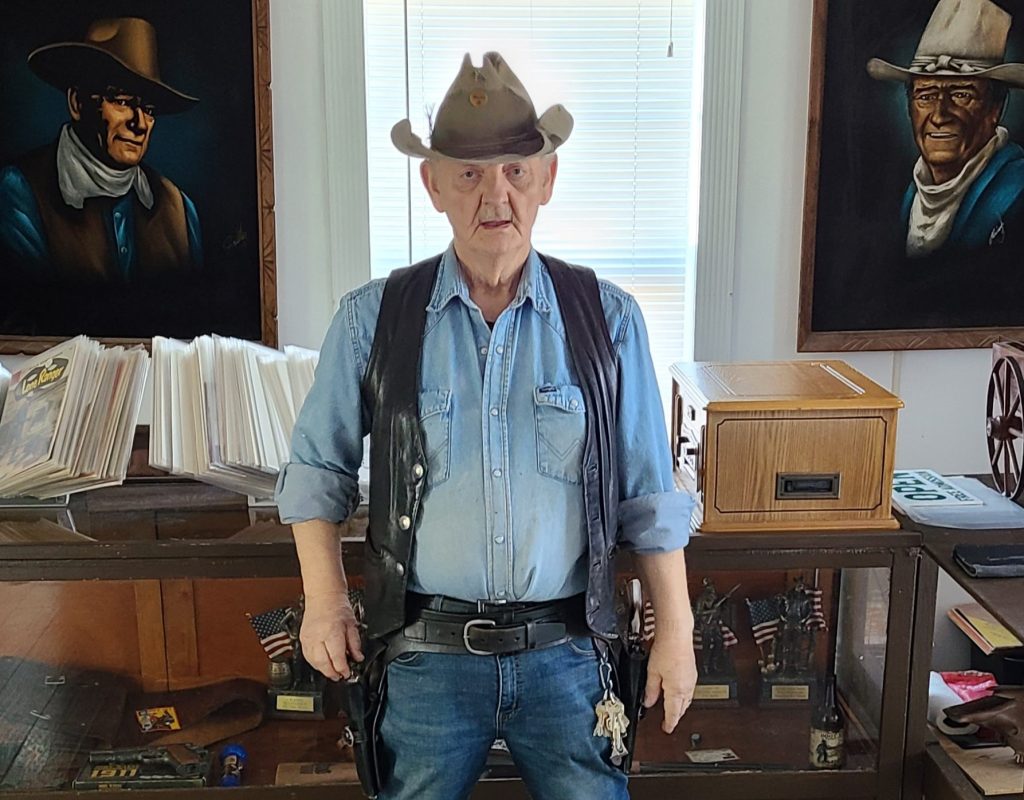 Richard Evans has spent most of his life collecting memorabilia from movies that reflect his favorite period of time — the Old West. Or, maybe, the Wild, Wild, West. 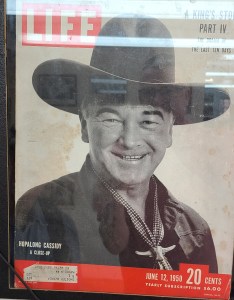 Hopalong Cassidy on the cover of LIFE magazine

Evans will open The Cowboy Museum on Monday, Feb. 21. The Cowboy Museum features movie and television show posters from famous Western stars and films and scenes from movies, as well as plenty of other artifacts that reflect his passion for the genre.

Admission to the Cowboy Museum is free of charge. The museum will be open from 9 a.m. until 4 p.m. on Mondays, Tuesdays, Wednesdays, Fridays and Saturdays to the public. It will be closed on Thursdays and Sundays. 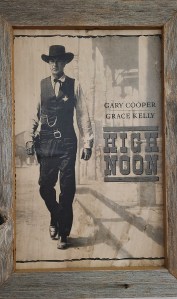 Classic film posters adorn the walls of The Cowboy Museum

There are four rooms full of memories from the age of Western films as well as a sitting area where you can watch just about any Western film there is.

This is a great place to get yourself a fix of John Wayne, Gary Cooper, Hopalong Cassidy and The Lone Ranger. Evans also has a few surprises in his collection and may even greet you dressed up in full cowboy gear.