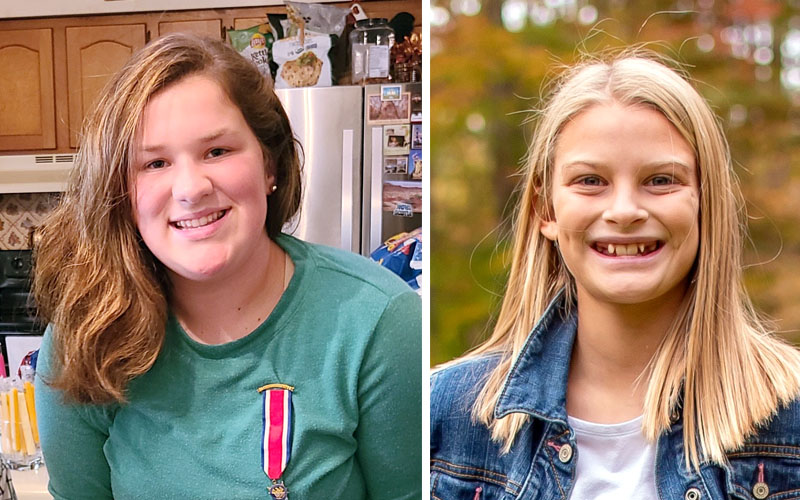 The Battle of Shallow Ford Chapter of the Daughters of the American Revolution has announced the winners in the American History Essay Contest.

In honor of the 100th anniversary of the dedication of the Tomb of the Unknown Soldier, essay contest participants were asked to imagine they had a brother who lost his life on the battlefields of France during World War I. They, along with their families, attended the Nov. 11, 1921, dedication of the Tomb of the Unknown Soldier in Washington, D.C. Students were asked to describe what this meant to them and their family, and why it is important to remember those who gave their lives to serve our nation.

The eighth grade winner is Abigail Page, daughter of Emmett and Sarah Page of Winston-Salem. Page attends Oak Grove Middle School. Her essay also went on to win at the district level.