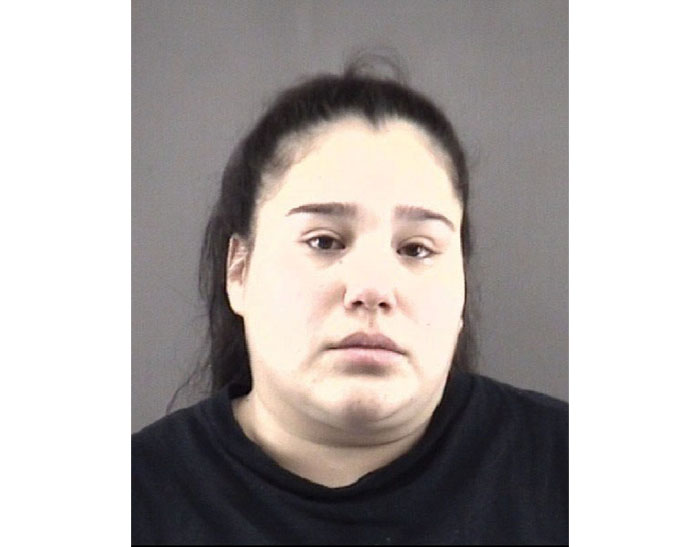 The Forsyth County Sheriff’s Office has charged a Lewisville resident with cruelty to animals after receiving a call from a concerned community member.

Katherine Priscila Murillo, 32, was charged with two counts of misdemeanor cruelty to animals. Murillo was arrested on Tuesday, Feb. 22,  and received a $500 secured bond.

On Monday, Feb. 14, an individual taking a walk in Lewisville was followed home by a dog with the remnants of a tethering device attached to its neck. The concerned community member removed the collar and broken tether from the dog. The neck area was infected, presumably caused by the type and constricting nature of the collar. The individual immediately contacted the sheriff’s office, and the Animal Services Division was dispatched. Arriving at the residence, officers discovered that the collar had been embedded into the dog’s neck. The dog was taken to a local veterinarian for treatment of the infection.

The injured dog has been receiving proper care by the Forsyth Humane Society, following the veterinarian’s recommendations, and is expected to have a full recovery.

Murillo is scheduled to appear in court on March 16.

The FCSO has a zero-tolerance stance on animal cruelty. Anyone with information related to animal cruelty, or any other criminal activity, should contact the Forsyth County Sheriff’s Office directly at 336-727-2112; anonymously text information, photos, and video via Text-A-Tip at 336-920-8477; or anonymously call Crimestoppers at 336-727-2800 for English or 336-728-3904 for Spanish.