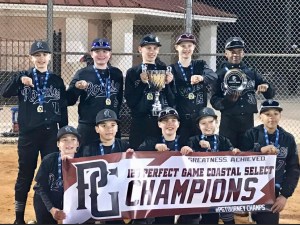 The Carolina Rockies 12U travel baseball team won its second tournament of their season last weekend in Gastonia at the Perfect Game Select Championship.

The Rockies went 4-0-1 during the tournament to remain undefeated so far this season, improving their overall record to 8-0-1.

After advancing out of pool play as the No. 3 seed with a 1-0-1 record, the Rockies won three straight games to bring home the championship.
Brandon Forrest was named the tournament’s Most Valuable Player.

The team is coached by Andy Sullivan, Greg Thornton, Will Parker and Brad Bovender. 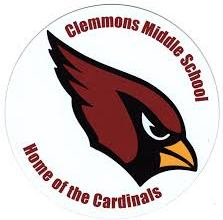