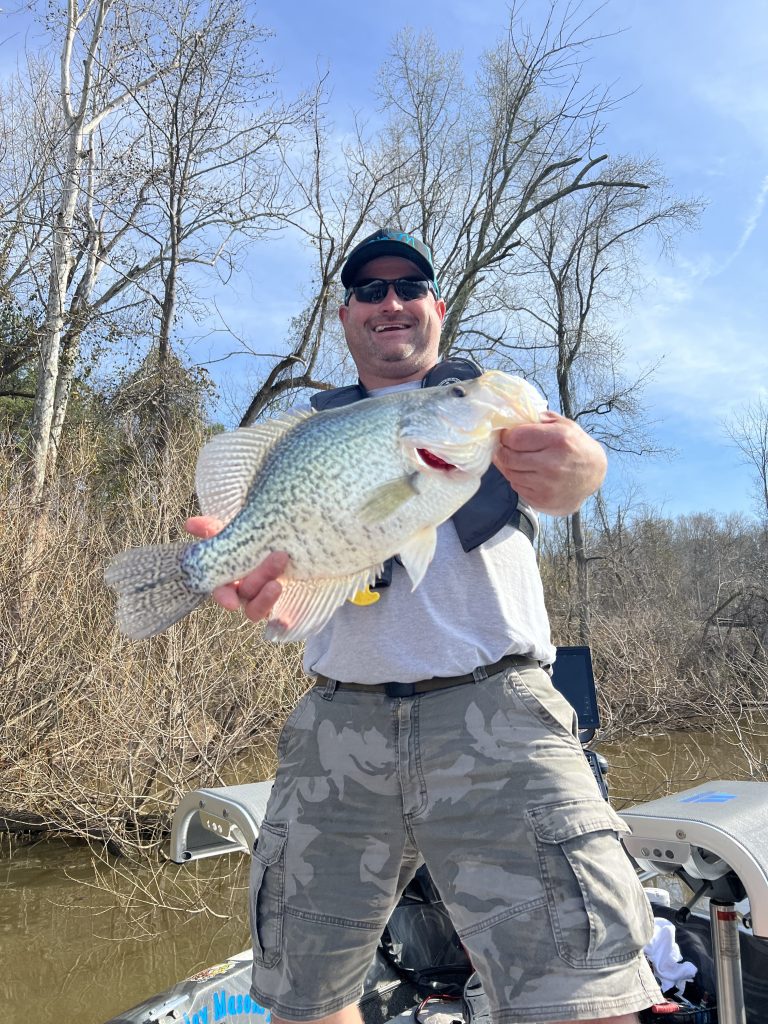 Two seasons that are very popular with sportsmen in North Carolina will crank up on Saturday, April 12: mountain trout in hatchery supported waters, and youth wild turkey season.

Trout season will open at 7 a.m. after being closed for a month as staff with the N.C. Wildlife Resources Commission stocked hundreds of thousands of fish in around 1,000 miles of streams and lakes in northwestern and western North Carolina. Fish, reared and raised at three hatcheries in the mountains, will average around 10 inches long. About 80% will be either rainbow or brook trout, the remainder being brown trout, which are more difficult to raise in the hatchery.

Seven fish can be caught per day, with no size minimum and no bait or lure restrictions.

Hatchery supported streams are marked by green and white signs that separate them from wild trout waters or delayed-harvest waters, which are managed using different regulations.

Youth turkey season will open 30 minutes before sunrise on April 2 and last through April 8, with the statewide season for all hunters opening April 9 and running through May 7.

The youth season is open to any hunters under the age of 18. Hunters ages 16 and 17 must have licenses; hunters under age 16 must be accompanied by a licensed adult if they don’t have a license.

Chris Kreh of Elkin, assistant chief of the Commission’s Division of Wildlife Management and formerly the upland game bird biologist, believes the statewide flock will continue to grow despite the two record-setting harvests.

“Our agency has safeguards in place to ensure that overharvest does not occur,” he said. “Five weeks of hunting is conservative compared to most states,” and hunters can take only two bearded birds per season.

Also, North Carolina’s statewide season opens later than seasons in most Southeastern states, allowing for a lot of hen turkeys to be bred before their male companions face any hunting pressure.

“The season dates offer considerable opportunity for breeding before males are harvested,” he said. “Hens are able to nest and raise poults as they always do.”

A Cabarrus County angler has caught one of the biggest black crappie caught in North Carolina in recent years: a 4.14-pound monster caught out of High Rock Lake on Friday, March 18.

Nate Quan of Mount Pleasant boated the enormous fish at around 9 a.m. while fishing on the first day of the two-day Central Carolina Crappie Classic. He and his partner, Jordan Newsome of Iron Station — who had caught a 3.27-pound crappie 30 minutes earlier — wound up winning the tournament and a total of $2,048 in prize money.

“When Jordan caught the 3.27, I told him, ‘You’re outdone any fish I’ve ever caught. I’ll never catch a fish like that,’” Quan said. “And he said I might catch one that day.

Quan’s fish hit a black/chartreuse Slider minnow on a Eye Hold jighead. He was fishing a B’n’M Diamond series rod and 5-pound K-9 crappie braid line. The fish was holding in about 2 feet of water in the Yadkin River section of the lake upstream from the I-85 bridge near Spencer.

Interested fishermen can see Quan’s huge crappie — and Newsome’s crappie, too — with a visit to Bass Pro Shops in Concord. Quan and Newsome, who have done crappie-fishing seminars at Bass Pro Shops, kept the fish alive and arranged to donate them to the store’s huge aquarium.

North Carolina’s state-record black crappie is a 4-pound, 15-ounce specimen caught out of Asheboro’s City Lake No. 4 in 1980 by Dean Dixon.