Wanna step outside? A father, a son and some fishin’ 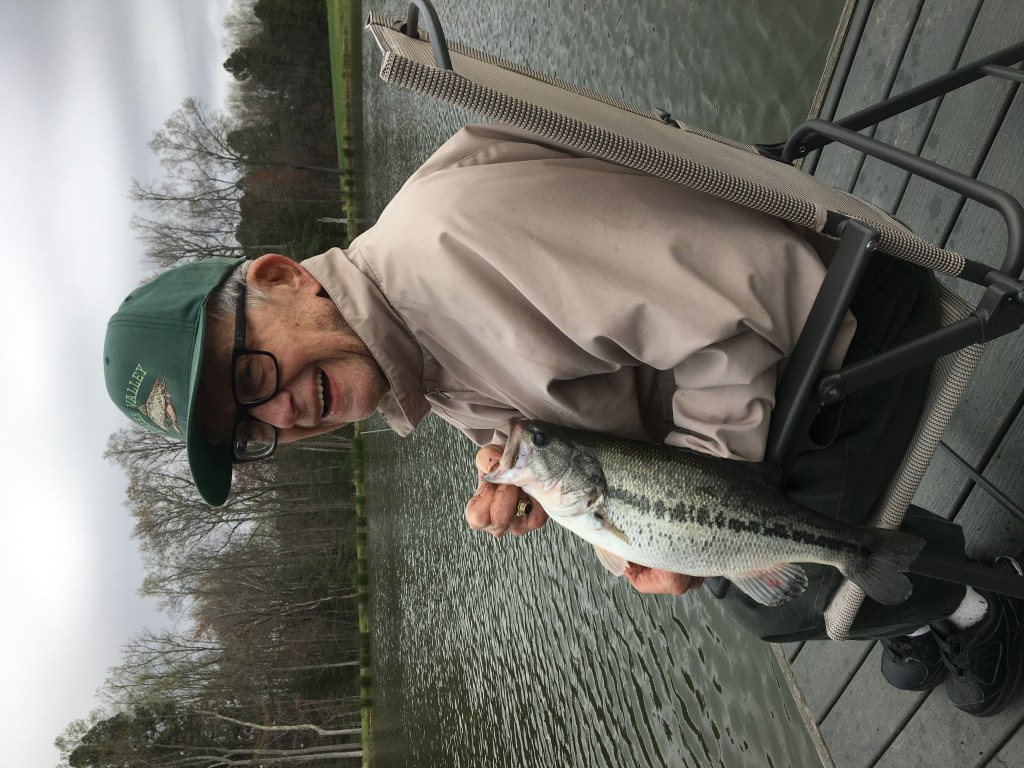 Dan Kibler photo The writer's 91-year old father, showing off his haul on their latest adventure together

The phone rang one night about two weeks ago, at 10 p.m., a call from somebody who should have been asleep for at least an hour.

“When are we going fishin’?” came the expectant voice at the other end of the line.

“Next Wednesday, Dad,” I replied.

“Where we going?” he asked.

“To Creedmoor, to that pond you’ve got permission to fish, the one where we catch all the big bream.”

About 50 years or so ago, the conversation would likely have been reversed. I would have been the one asking him almost daily – some might say badgering – about our next fishing trip. When could I expect a trip to the Grandview or Buckroe Beach fishing piers, or to the Chesapeake Bay in southern Maryland when the bluefish or striped bass, aka rockfish, were running?

My, have the times changed.

I am beyond lucky to have my father still with us at age 91. Heck, I’m glad to be breathing at 65, much less in possession of all my faculties and at last count, 36 fishing rods of various sizes, shapes and purposes. Who knows how they came into my possession, now resting side by side, leaning against the back of the couch in the basement rec room that I’ve taken over as a personal tackle shop.

The other day, a week ago Tuesday, I picked out five rods, all light- or ultralight-action spinning rods with matching reels that would have fit perfectly on the New River or on a trout stream somewhere in the North Carolina mountains, and I spooled on fresh line, slid on bobber stops, plastic beads, sliding floats and sinkers and tied on little No. 6 bream hooks that would eventually pierce the sides of nightcrawlers and red worms.

And I took my dad fishing.

He has some health problems. He’s still got most of his faculties in decent shape, but the assisted-living facility in Raleigh where he and my mother live has had him stuck in specialized nursing care for a couple of months since an infection flattened him. Once he got back on his feet – and behind his walker – he started asking about fishing. Except for the winter, I have driven over from Winston-Salem once a month for several years to take him fishing on a farm pond belonging to the son of one of his now-departed buddies from church. About 18 months ago, he achieved one of his remaining life goals: to fish beyond his 90th birthday.

We have caught bluegill of prodigious sizes. We have caught bass from 6 inches to 4 pounds. We have watched an osprey on the hunt, watched two hen turkeys suddenly decide they didn’t like the neighborhood around the little pond, watched a dog trainer put her Labs through their paces on the adjacent farmland.

We have talked about my kids, my grandkids, my son’s two Labs and their best dove-field work, things we’re doing on our my hunting lease – the dove field and food plots and trail cameras – the pine timber being cut on the farm in Georgia, some of the deer we’ve killed and various mishaps.

And we have spent quality time together that can’t be replaced or duplicated, just as it was in the mid-1960s when I was walking beside him and behind bird dogs, when I learned how to cast a surf rod or drop a two-hook bottom rig right down next to a pier piling, when we learned how to deer-hunt together. We have walked the woods on the farm where he grew up, killing my first squirrel from the same tree where he killed many a squirrel before breakfast for the family’s supper, killing a quail on my first covey rise – times I wouldn’t trade for anything in the world. I now carry his 20-gauge shotgun when dove or bird hunting; he once used it to kill for quail on one covey rise; he said he’d have killed five, but he had to shoot the fourth bird twice. His deer rifle rests in my gun safe, carrying the scope my brother and I bought him for a birthday present 30 years ago

His real fishing success came late in life, probably because he spent so much time hauling the three of us to Little League, Babe Ruth, Pop Warner and other childhood pursuits from his 20s through his 50s. Once he retired, he bought a bass boat and spent two days a week fishing for crappie and bass on Falls and Jordan lakes with a professor buddy from the Baptist seminary in Wake Forest.

He spent weeks on the Outer Banks with a surf rod in hand. He spent two weeks a year on an Oak Island pier catching every flounder that would bite. He made two-week pilgrimages to his old homeplace to deer hunt with different groups of friends and relatives. He shared a deer stand with my son the first time he killed a whitetail buck.

Dad caught an 8-pound, 12-ounce flounder after he hit 75. He caught his first bull redfish at 83, his biggest bass – 7½ pounds – at 85. On our last fishing trip, he caught three bass on consecutive casts that would have weighed between 3 and 4 pounds; I netted them all, his personal cheerleader. The morning of that trip, my mother later told me, he had called her three times to make sure he knew what time I was picking him up.

I can probably never pay him back enough for the time he spent with me five decades ago. He is so thrilled that the outdoors his father taught him to love, that he in turn showed me, has gone a generation down the track to my own son – and hopefully, to his 18-month-old son. He regularly tells me how important that progression is to him. I tell him I’m just trying to follow the path he and his father blazed.

Hopefully, we’ll go down that path again – especially if I get to use a turkey tag early in the season – and again for months after that. When the time comes that he’s not up to another trip, I’ll have more stories to share and precious times to remember. 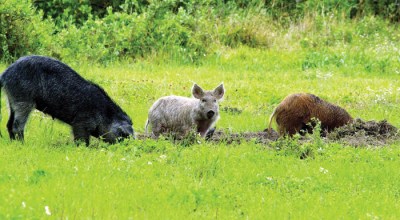 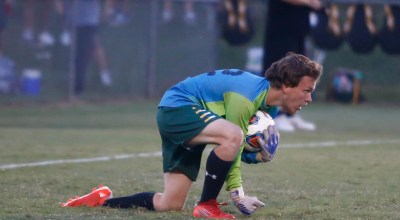