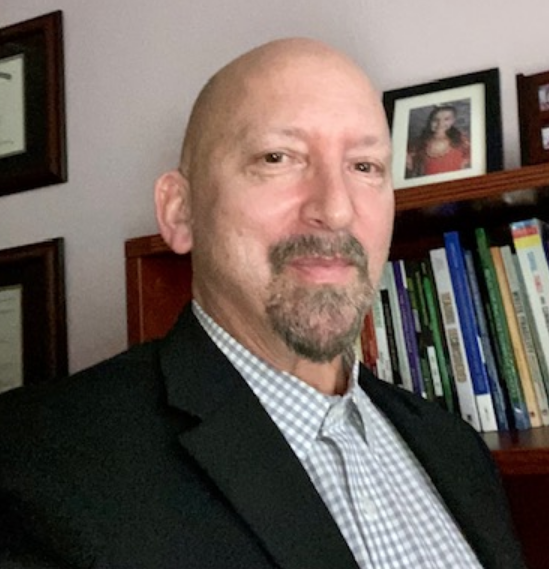 submitted photo Colin Tribby has been named the new principal at Marvin Ward Elementary School. He will begin on June 1.

The Winston-Salem/Forsyth County Schools Board of Education has approved new district leaders at several schools, including Colin Tribby, the new principal at Marvin Ward Elementary.

Tribby received his bachelor of music degree at the University of North Carolina School of the Arts and a master of music from the Eastman School of Music. He got a post master’s certificate in school administration and a doctor of education from UNC-G.

He served as principal of Easton Elementary and was an assistant principal at several schools throughout WS/FCS including Reynolds, Glenn and The Downtown School.

Tribby is currently the principal of Thomasville Primary School in Thomasville.

He will begin his new position on June 1.