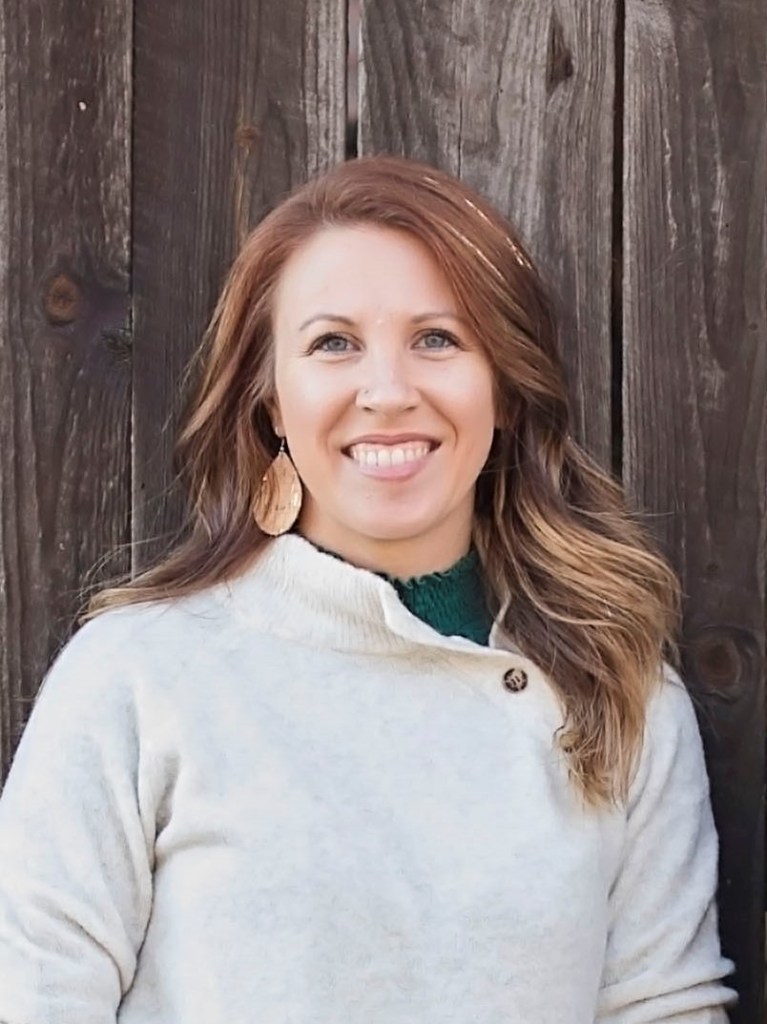 Stacy Tolbert, Lewisville’s town planner, is going to be busier than usual these days after being named interim manager in last Thursday night’s Town Council meeting.

Tolbert, who has been the planner since 2018, will be taking on the extra duties as interim manager after Hank Perkins announced last month he was leaving his post after 10 years to take a similar position as the town manager in Lake Lure.

Mayor Mike Horn made the motion after a closed session to extend the interim manager opportunity to Tolbert with a monthly supplement of $2,384 in addition to her regular salary as town planner. It was approved unanimously.

“She would by wearing two hats — the planner’s hat and also interim manager’s hat — so this would be in addition to her duties as planner,” Horn said. “We would hope this duration would be very short — maybe two, three, four, five months. And we’ll take it month by month. That comes after not only the recommendation of the manager but also extensive deliberations by the council in our closed session.”

Horn added that having an interim town manager is part of an obligation as a town by N.C. General Statutes that upon the departure of a town manager that an interim manager must be in place to undertake the designated responsibilities as defined by the Legislature.

Tolbert offered this comment when the council reconvened after action was taken following the closed session: “I’ve had conversations with the mayor and I want to extend this to the entire council — thank for the opportunity and putting your trust in me and your confidence in me to lead the town and continue to work with the great staff that we have, and I hope I do you justice.”

Tolbert received a bachelor’s degree in 2006 from Appalachian State with a double major in geography and community & regional planning. Her first job was as an environmental planner for Lincoln County, and then she worked as a planner for Rockingham County for 10 years.

After leaving that position, she transitioned to an addressing analyst position with the MapForsyth GIS department for Forsyth County before taking the planner position in Lewisville in December 2018.

Tolbert reiterated earlier this week that she is “not seeking the full-time town manager position but hopes that my time as interim will help me gain experience and help the transition continue to be smooth for staff.”

While stating his preference to use the Piedmont Triad Regional Council to handle the recruitment for a manager in the previous meeting, Horn said that he was told the supply of qualified managers was “very difficult now.”

Lewisville used the PTRC in 2012 when Perkins was selected from 74 applications to be the town manager, and last Thursday night’s monthly council meeting was his last one with his final day on the job approaching on May 27.

Perkins was recognized with a proclamation — along with cake — for his many contributions during his 10 years in Lewisville. Horn said that it has been an amazing run.

“We’ve had a great time working together,” Horn said, “and have done a lot of amazing things with this council and previous councils and you leading us.”

Council member Ken Sadler added: “I’ve been around since the beginning and seen all of the managers and worked with most of them. I said to Hank that I thought he was one of the best managers we’ve had in the town, and I just wanted to say that publicly and that I’ve been impressed with his dedication, abilities, skill set and so forth.”

Perkins said he will always look back fondly on his time with the Town of Lewisville.

“I’m not going to have very many words, but I am very proud to have been able to work with such great people, both on the council and the staff,” Perkins said.

“Ten years seems like a long time when you say it out loud, but the time has really flown for me, and it’s not something that’s been anything but a  pleasure.”

In one of his final acts as town manager, Perkins prepared an executive summary for the 2022-23 fiscal year budget with a final review of the budget ordinance scheduled at the agenda briefing at June 2 at 6:30 p.m. and a public hearing at the council meeting on June 9 at 7 p.m.

The budget, as proposed, is balanced with $1,238,739 in fund balance from the General Fund.

This fund balance appropriation represents the costs associated with projects that are not recurring operational costs.

Upcoming events at Shallowford Square include a Memorial Day Military Appreciation Concert featuring The Embers on Monday, May 30, at 6 p.m., which will include a tribute segment honoring all veterans. That will be followed on Saturday, June 4, at 7 p.m. with a performance by Heart Breaker, a Heart tribute band.