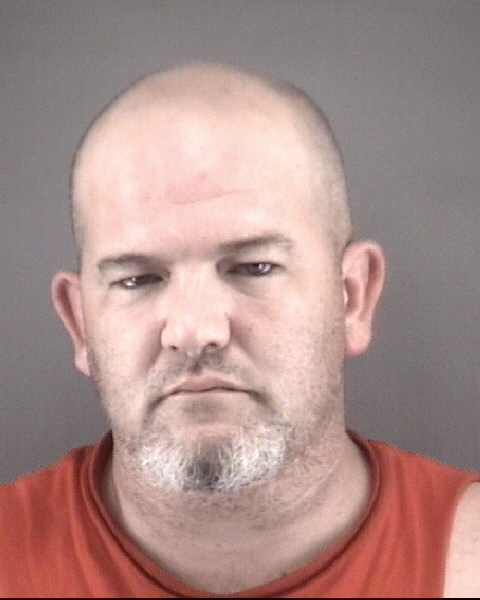 Forsyth County Sheriff’s Office deputies have charged a man in connection with an armed robbery at a Food Lion in Clemmons.

At approximately 10:30 pm on May 11, deputies responded to the 4000 block of Kinnamon Village Loop in Clemmons to a reported armed robbery at the store.

The suspect fled on foot from the store before deputies arrived. Investigators responded and reviewed the store’s video surveillance footage. The images showed the suspect holding what appeared to be a handgun to the abdomen of the cashier while he emptied the contents of the cash register.

Bullard was arrested by the Winston Salem Police Department on May 13 for an unrelated incident. He is currently in the Forsyth County Law Enforcement Detention Center under a $10,000 bond.